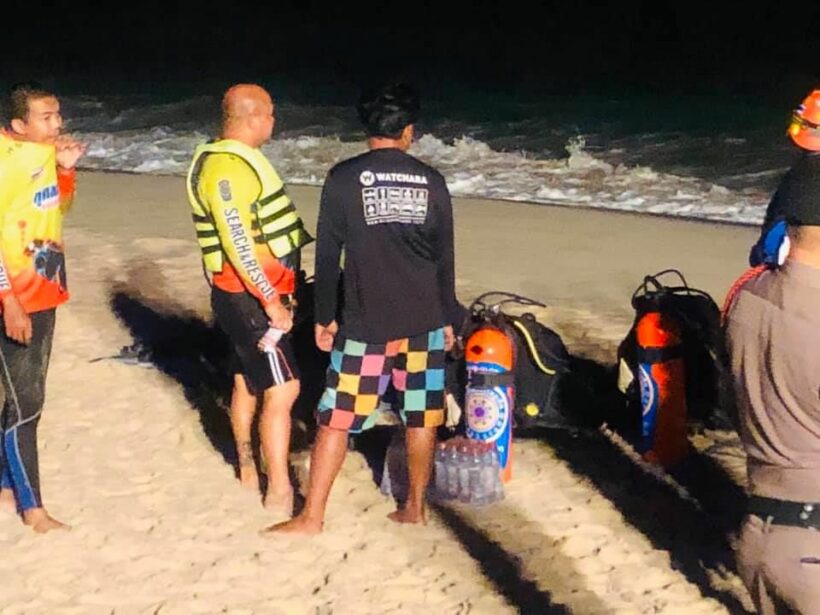 The body of the missing Belarus man has finally been found at Nai Thon Beach, Phuket, after going missing four days ago.

The body of a 31 year old Belarusian, Shchartsou Makin, was found washed ashore on the rocks of Nai Thon Beach’s southern cape yesterday, after being reported missing a few days ago.

On October 30, he drowned whilst swimming in shallow but choppy waters with his wife at Nai Thon Beach. When a wave engulfed him, he didn’t re-appear and his wife called for help from the local people around who immediately contacted Saku police.

The rescue team searched for the man for four days continuously and finally found the man’s body washed up on the rocks, wearing only his swimming outfit. The police contacted his 29 year old wife, Roslik Irene, also from Belarus, to confirm his identity before passing the body to Thalang Hospital for a detailed autopsy.

The Belarus embassy has been contacted to help organise details for the man’s funeral or repatriation. 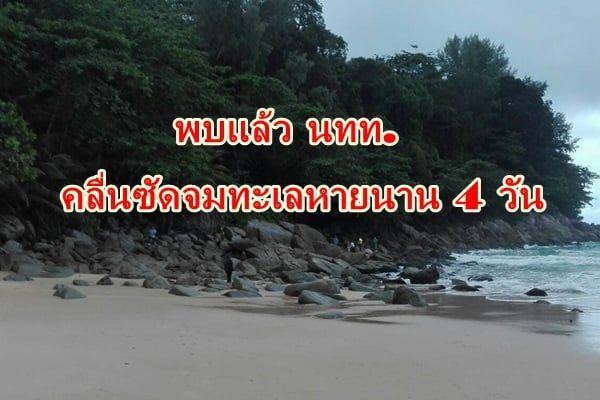