KOH SIREH: For almost the past month, fortune seekers from as far away as Phattalung, Phang Nga and Krabi have been traveling to Koh Sireh in the hope that a uniquely-shaped banana tree will somehow convey to them the winning digits in the upcoming lottery draws. Word of the tree’s miraculous ability to predict winning lottery numbers began about a month ago, when punters began asking it for the winning digits – and then hit it big in the national lottery. A woman who sells drinks near the tree, located across from the “monkey viewpoint” on Si Sena Rd, said her business has been brisk ever since, with 100 to 200 people visiting a day. People who win lottery prizes from numbers they discovered on the tree return to pay their respects to the plant, which has a unique cluster of flowers thought to resemble lotus leaves. Lottery luck is obtained from the tree by rubbing a mixture of powder and water on the tree’s stalk, then waiting for an image resembling a number to appear as the solution dries.

Canine-crazy couple have gone to the dogs

Who needs a barbecue? 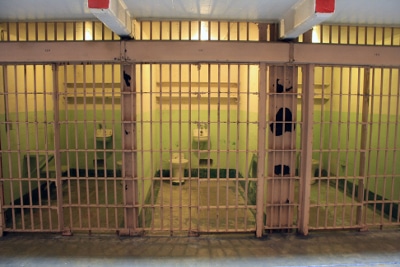