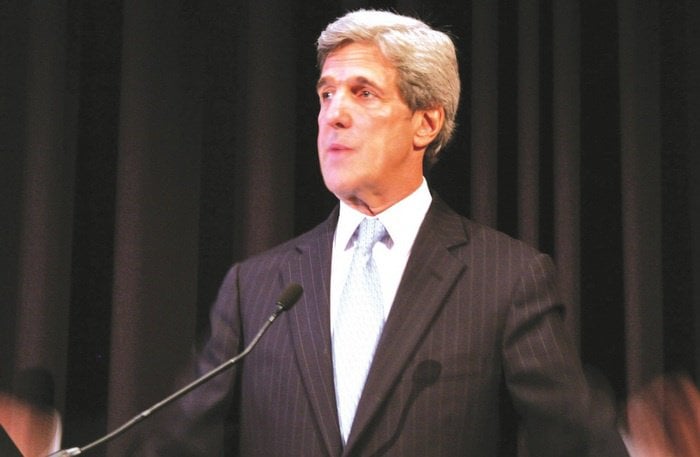 PHUKET: Webster’s dictionary defines realpolitik as a system of politics based on a country’s situation and its needs, rather than on ideas about what is morally right and wrong. No doubt, US government officials would deny that realpolitik defines American policies, but it is hard to see any clear moral imperative with regard to that country’s relationship with Thailand.

The moral face the US shines on Thailand, urging for example, that the Thais take steps to end human trafficking and restore democratic rule, is two-faced.

On the one hand, the US insists that the current Thai government act expeditiously to re-institute democratic traditions here, while on the other, the US government encroaches more and more into the lives of private American citizens, surveilling those lives however and whenever it sees fit.

As Edward J Snowden, a former Central Intelligence Agency officer and National Security Agency contractor revealed, the US government pressured some of the world’s most popular online services to partner in mass domestic and international surveillance programs.

The American government narrative about concern for the humane and ethical treatment of all people flies in the face of the torture of prisoners at Guantanamo Bay.

In spinning one domestic organization to do its will, for example, the US government enlisted the American Psychological Association (APA) to help with its dirty work. In an April 30 report in The New York Times, James Risen wrote that the APA ‘secretly collaborated with the administration of President George W Bush to bolster a legal and ethical justification for the torture of prisoners’.

The Washington Post reported in 2005 that the CIA was holding suspects in secret prisons in two countries, one of which was Thailand. Thai authorities have denied that the country ever hosted a secret CIA prison, but the agency confirmed in 2009 the existence of the facility in Thailand and that it had destroyed 92 taped interviews with detainees at ‘Detention Site Green’, the name given to the Thai prison.

In 2006, President Bush acknowledged that the US had imprisoned individuals in other countries, but insisted that they were ‘treated with the humanity that they denied others’. Bush said the interrogation techniques used through the program were tough, but did not constitute torture.

In 2014, a US Senate Select Committee on Intelligence disagreed, finding that CIA detainees were tortured and that the ‘conditions of confinement and the use of authorized and unauthorized interrogation and conditioning techniques were cruel, inhuman, and degrading’.

The US often uses its position as world leader to preach from the bully pulpit about how other countries, such as Thailand, should handle their own affairs. Generally, the preaching is rather benign. That changed, however, when the US went from the pulpit to just plain being a bully, insisting Thailand allow the US within its borders to torture whomever they pleased.