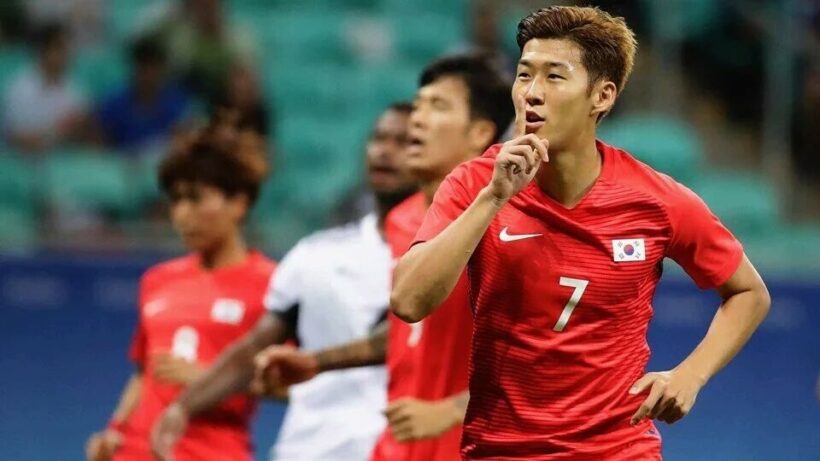 The 2018 event has barely started and local pundits are already pondering a pitch for the 2034 World Cup, 16 years away! The Straits Times is reporting that Thailand, Indonesia and Vietnam are set to launch a bid to joint host the 2034 FIFA World Cup, according to reports.

“The opportunity for us (Asean) to bid conceivably has its strengths because three to four countries can share, as what USA, Mexico and Canada did to win the bid and become the 2026 host. In fact the time has come for countries in the Asean region to be given the opportunity. In this regard, we hope the infrastructure and strength of Asean’s football teams would have been consolidated by then”, he told the Straits Times.

“We have 16 years, which should be sufficient,” he added.

Malaysia has also been earmarked as a potential joint host.

South Korea and Japan remain the only Asian nations to host the World Cup, holding the event in 2002, while Qatar is scheduled to host the 2022 tournament. While the ASEAN region has some experience of hosting international football tournaments, clearly none on the scale of the World Cup.

In 1997 Malaysia hosted the Under 20 World Cup, while Thailand, Malaysia, Indonesia and Vietnam co-hosted the 2007 AFC Asian Cup.

It is understood the deadline to submit bids to host the 2034 World Cup is 2026.

Chiang Mai: Controversial housing estate to be ringed with ‘No Man’s Land’ signs