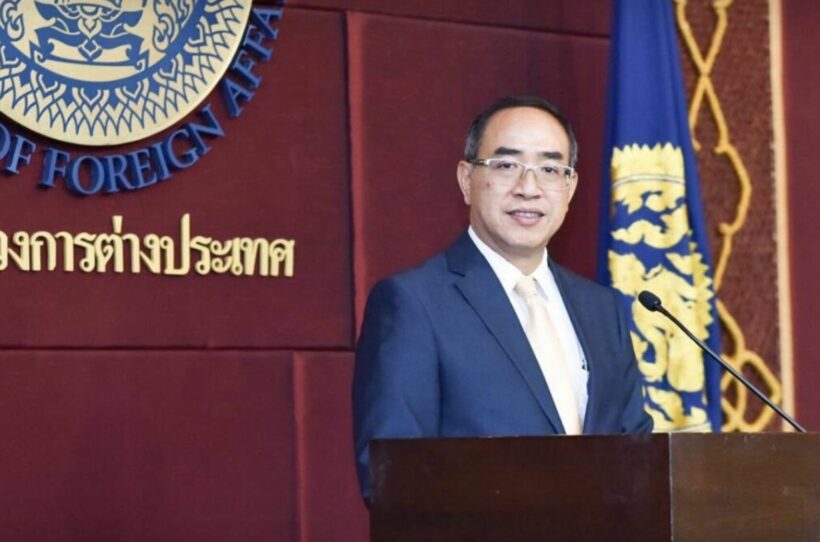 With more than 850 people killed by security forces since the February military coup in Myanmar, and the junta’s ongoing clashes with ethnic troops and rebel fighters, Thailand’s Ministry of Foreign Affairs has released a statement expressing concern over the violence in the neighbouring country.

Along with reiterating the call to end violence and the release of detainees, the ministry’s spokesperson Thanee Saengrat said they would like Myanmar to implement the Five-Point Consensus, which was agreed on by ASEAN leaders.

Thanee says Thailand has been following the situation in Myanmar. A top concern is the violence. Reports say some protesters have been shot in the head by junta forces. Many children have been shot and killed by security forces, some at home when troops opened fire in their neighbourhoods.

The Burmese military has also clashed with ethnic armies, including the prominent armed wing of the Karen National Union. Military airstrikes on a Karen village sent many fleeing across the border to Thailand. In another clash, Karen troops attacked and reportedly took over a military outpost just along the border. Explosions and gunshots could be heard in Thailand, just across the Salween River. Hundreds Karen villagers evacuated and sought refuge in Thailand’s Mae Hong Son province.

King Cotton
2 hours ago, Thaiger said: Thanee says Thailand has been following the situation in Myanmar. A top concern is the violence. Thanks to The National News Bureau of Thailand for issuing this report of the MoFA choosing to remind us that…

Fed-up waiting, some Thais have travelled overseas to be vaccinated