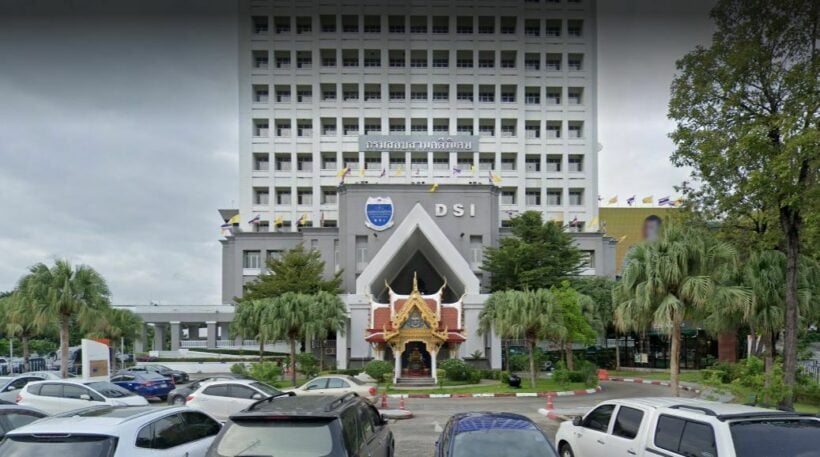 Police arrested 3 people for allegedly recruiting Thai women to work overseas in the United Arab Emirates where they were forced into prostitution. The suspects allegedly told the women that they would work as masseuses, promising of good pay and assuring them that the work did not involve sex, according to the Department of Special Investigations deputy director general Supat Thamthanarug.

The women signed an agreement before travelling to the UAE, promising to pay back their travel expenses. Once they arrived, they went straight to a massage parlour in Dubai and their passports taken away. Some were taken to a brothel in Abu Dhabi, Supat says.

The suspects, whose names were withheld, were charged with colluding to violate anti-human trafficking regulations as well as detaining or depriving others of their freedom. Police say a suspect was arrested in Chon Buri and the other 2 were arrested in Ubon Ratchathani.