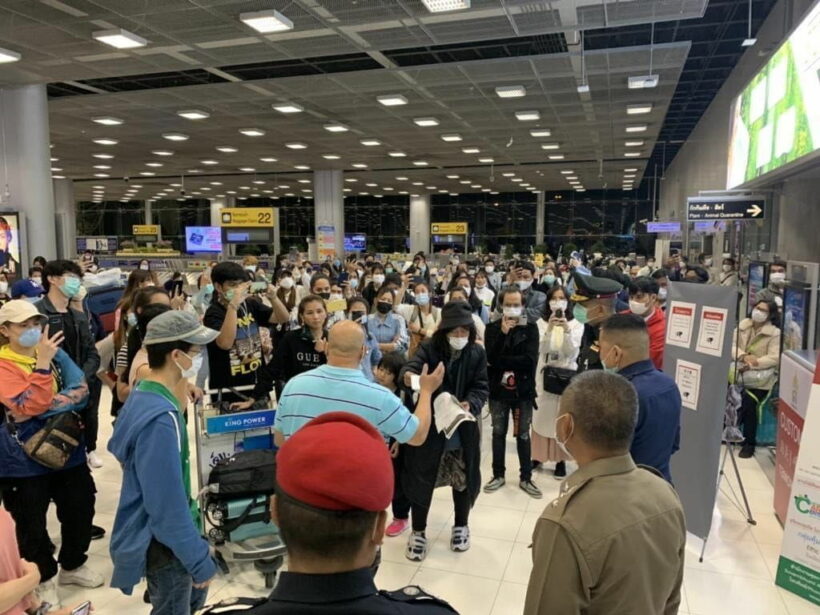 The Ministry of Public Health made an announcement this afternoon via social media regarding recent statistics around Covid-19 in Thailand. The gist of the statement is that all recently reported cases of the virus have been imported by Thais returning from abroad. Here is the full text…

“From the reports of confirmed cases in the previous two weeks, among 64 confirmed cases, the majority (63 cases or 98.44% of the confirmed cases) were people who returned from abroad and were being observed under state quarantine supported by the government. Only 1 confirmed case was infected in Thailand during that period.”

The information from the Department of Disease Control from February to June 6 2020 showed that 32,855 Thai citizens were observed under the state/local quarantines. Most of the confirmed cases during that period have shown no symptoms.

“One of the reasons for this is that many returnees are students and working-age people. This shows that even those who are young and who do not show symptoms of Covid-19 might be infected.”

“However, Thai people from abroad are continually returning to Thailand, with closely monitored numbers to ensure efficient management in state quarantine and supervision by medical personnel.”

The Ministry of Public Health also announced today that it is adding 9000 quarantine rooms in the near future to help sustain the anticipated large numbers of additional Thai returnees.

As for foreigners, the country has stated that they will slowly allow the return of foreigners with work permits, but as of now all international arrivals still banned until at least July 1. Foreigners with work permits will be required to complete a 2 week quarantine at their own expense. All other visa classes for foreigners remain banned although the foreign ministry said people with ‘urgent’ needs to come back to Thailand should approach their embassy as situations will be evaluated on a case-by-case basis. 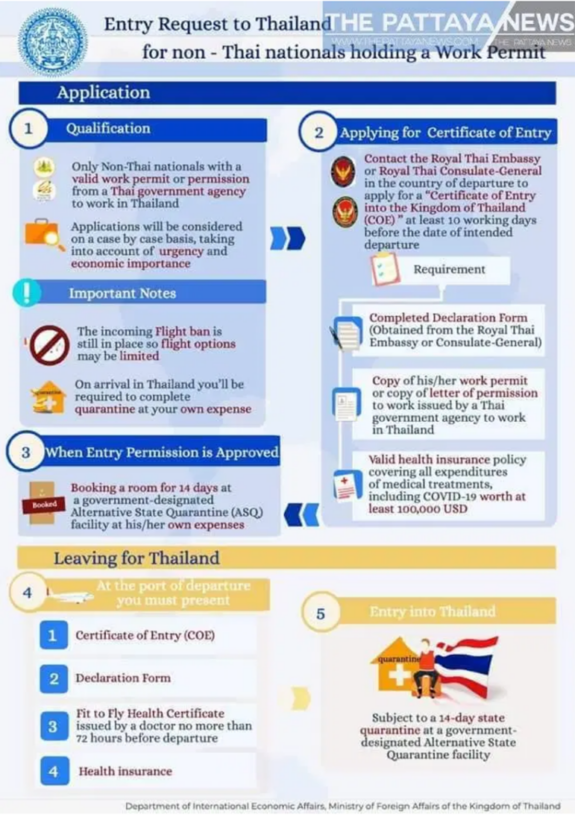 Finance Ministry looking at 3,000 baht ‘travel bank’ in next stimulus round