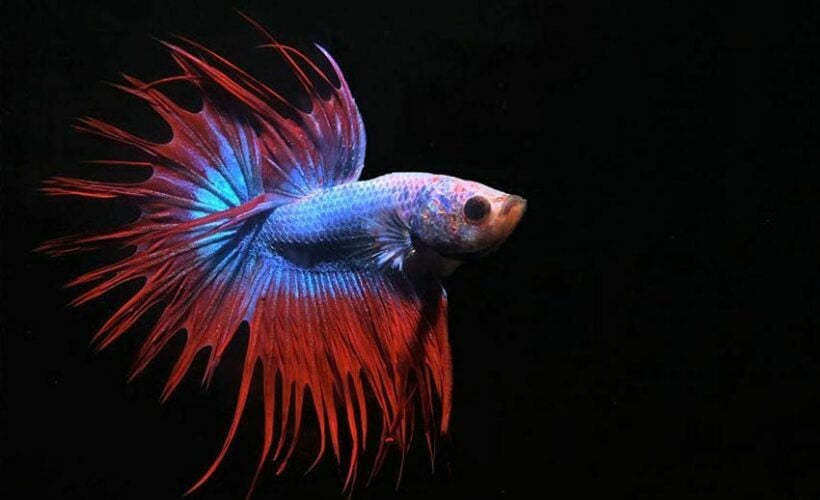 Beauty pageant fans in Thailand are furious about a move by neighbouring Laos that could create a major diplomatic incident between the 2 countries. Supporters of Miss Universe Thailand, Amanda Obdam, say Miss Laos, Phatthana Khidaphone, has stolen Obdam’s costume idea and plans to wear it at an earlier pageant in Bangkok this week.

According to a Coconuts report, the Laotian contestant in Wednesday’s Miss Grand International pageant will wear a costume inspired by the “Laos Fighting Fish”. The decision has caused consternation among Thai pageant fans, given that Obdam was already planning to wear a costume inspired by the Siamese Fighting Fish, when she participates in the Miss Universe contest in Florida in May.

However, pageant officials say the controversial move by Laos won’t change a thing, and Obdam will go ahead with her outfit as planned.

“Thailand’s national dress was inspired by women in Thai literature and national treasure Siamese fighting fish is ready to be worn by Amanda Obdam in 69th Miss Universe.”

Meanwhile, in another shocking development, the costume designer for Miss Laos turns out to be Thai and says no country has a monopoly on dressing their pageant contestants in fish costumes. Khumpee Arangkarn has been designing costumes for contestants from Laos for years and in 2018, his design won at the Miss Universe pageant. He says everything’s fair game in the world of cut-throat beauty pageants.

“Every country can do a fish costume, and Laos doesn’t need to give in and change it. It’s not that I think Laos shouldn’t back down for Thailand, but if the USA does a fish costume, others can’t do the same? It is a competition after all, and everybody wants to win.”

“I’m so confused, how can you do this? The tail and fins, they’re obviously a Thai flag. I want to ask the designer and those who made this dress for a neighbouring beauty contestant, ‘how dare you?!’”

Many on social media agree with Narong, with netizen Yobo Jagiya pointing out that the Laos Fighting Fish doesn’t even, well…exist.

“There is no such thing as a Laos Fighting Fish. The only origin of the fighting fish in the world is Thailand. It’s a kind of national treasure.”

Meanwhile, the designer of Obdam’s costume, Akarach Pusonphong, says it’s time for the Laos team to own their mistake and apologise.

“Understand your mistake and accept it, learn how to say sorry. Whether this is a (marketing) trick or whatever, it’s something they just shouldn’t do.”