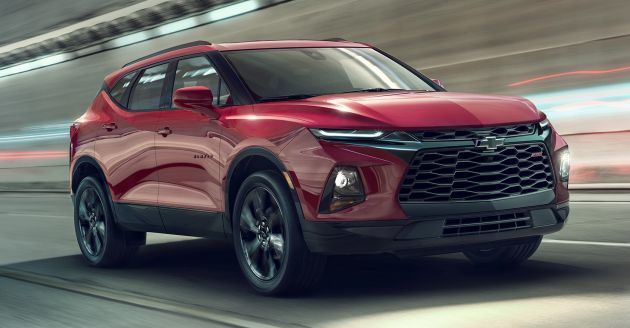 Car sales for the first five months of this year stood at 437,722 equating to a year-on-year rise of just over 9%. Sales for May alone were 88,097 units, up 3.7%. But May’s growth slowed from the double-digit rise that the sector experienced between January and April, 2019.

The VP of Tri Petch Isuzu Sales, Takeshi Kazahara, is quoted in the Bangkok Post saying the slow growth last month is in line with Thailand’s general economic outlook, which is suffering from the US-China trade war.

“This external factor could pressure the economy with unstable sentiment. A windfall factor is new investment flow from Chinese investors, who are shifting to invest in Thailand as they flee from the trade war. The rise of private investment could contribute to Thailand’s GDP and offset the trade war’s effect,” he told the Bangkok Post.

Spokespersons from Mitsubishi and Suzuki also were bullish about the state of the Thai car sales, Mitsubishi saying they remain confident after a strong first quarter this year, and Suzuki calling for the Bank of Thailand to control financial measures for people borrowing to purchase cars.

More worrisome is the drop in exports which are directly linked to the strength of the Thai baht.

16,467 kilograms of drugs destroyed on International Day against Drug Abuse