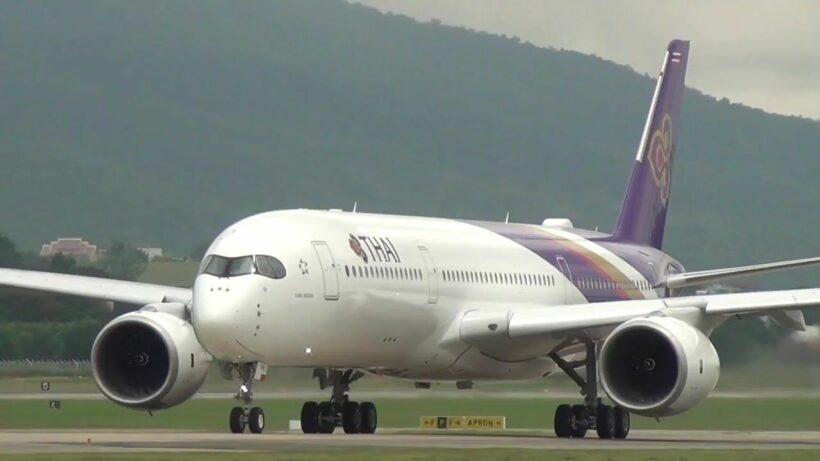 National carrier Thai Airways says it won’t head down the ‘price-cutting’ route to be competitive in 2020.  The struggling airline says, instead, they will focus on building a solid customer base and tap specific route segments.

Airline president Sumeth Damrongchaitham says the carrier will continue to recruit stronger marketing partners and estimated that the aviation industry would continue to experience intense competition next year.

Thai Airways says they will continue to cooperate with the Tourism Authority of Thailand to work on strategic marketing campaigns in order to boost in-bound tourism and increase national revenue.

“Currently several negative factors were impacting the aviation industry and affecting business operations, which had caused several airlines to cease operations. Airlines are incurring losses as a result of the world economic situation, the aggressive and intense competition, technological disruption and political unrest across the globe. THAI was also affected by the continually strengthening baht.”

“Thai Airways has continued to implement cost cutting measures, such as postponement of unnecessary investments, work reprocessing to reduce expenditure and improve work quality, as well as reduction in employee benefits of management and staff.”