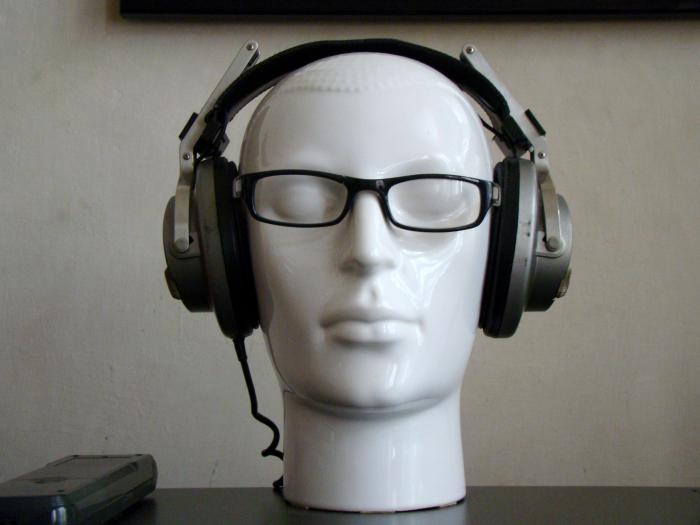 PHUKET: Entertainment on the move is becoming increasingly widespread these days thanks to the proliferation of smartphones and tablets. With the escalating ownership of such mobile technology, many are also buying headphones and headsets to receive better quality audio. According to the latest findings by GfK, a German-based consumer research firm, the headphone and headset market generated a total of US$77.3 million across four key Southeast Asian markets in 2013.

Last year, consumers in Thailand, Singapore, Malaysia and Indonesia snapped up nearly 3.8 million units of headphones and headsets – a notable growth of 5% over the same period a year ago, expanding the overall market also by 5% in total worth.

“Headsets and headphones are largely used as complementary accessories to smart mobile devices such as smartphones and tablets these days,” observed Gerard Tan,

Account Director for Digital World at GfK Asia. “The continued popularity of such gadgets, especially in the region’s developing countries, has been a key factor in driving sales of this product group as many are turning to their smartphone or tablet as a source of entertainment while on the move.”

Wired in-ear headphones continue to dominate in both value and volume, averaging at 55% and 77% of total market sales. Generally, all segments rose in volume demand in the range of 2% to 30%, with infrared/Bluetooth devices achieving the highest growth. The infrared/Bluetooth segment reported significant incremental sales in Indonesia, Malaysia and Thailand, by 54%, 78% and 106%, respectively. In value terms, the infrared/Bluetooth and Wired headband secured the greatest growth of 13% and 9%, respectively across the four countries.

“Another growing trend these days is the availability of more colorful and trendy headphone and headset designs which consumers are eagerly adopting,” observed Tan. “These accessories have somehow become a fashion item that comes with stylish, loud colors that are used to showcase individuality and personalities.”

Although both headphones and headsets saw heightened demand in the past year, it was the latter that registered a larger surge across every one of the four markets. For this particular segment, Indonesia was the biggest contributor in both value and volume terms. Its headset market expanded by 30% in value to attain sales of $16.3 million – even more than Singapore’s $16.1 million sales achieved.

“Growing affluence will lead to rising sophistication with consumers seeking better quality products to enhance their lifestyle, which in this case means an increase in demand for premium headphones and headsets to heighten their listening pleasure,” commented Tan. “The market moving forward is set to continue expanding in value as users are more willing to splurge on better quality models; as well as in terms of sales volume resulting from the intensifying competition arising from the broadening repertoire of brands and models in the market,” he concluded.