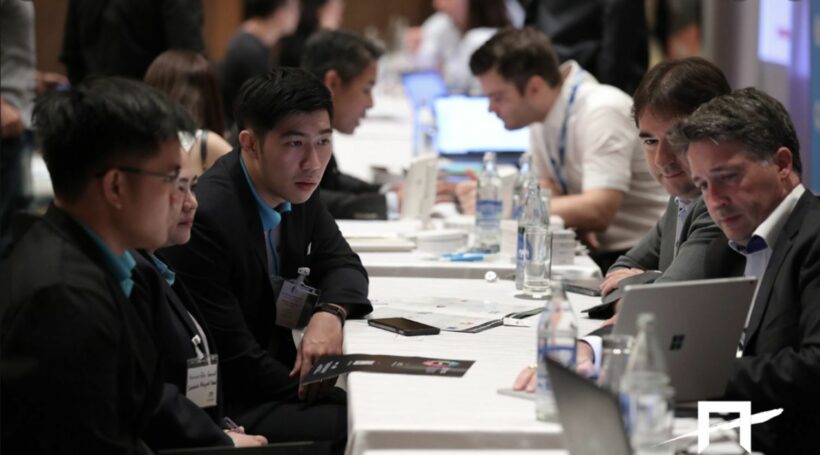 With Thailand battling to come up with a safe and sustainable manner of re-opening its borders, and the footage of the street protests reaching out to a world audience, foreign investors are saying they need more details of what they can or cannot do in Thailand under the new State of Emergency.

The Thai Chamber of Commerce is calling for additional details and a long term “plan” about how Thailand is going to slowly re-open and how foreign businesses can continue to invest in the country under the current “restrictions”. The State of Emergency, announced hastily on Thursday morning at 4am and then endorsed by the Thai cabinet yesterday afternoon, sends mixed signals to business and the Thai Chamber of Commerce is seeking more clarification.

TCC chairman Kalin Sarasin says that foreign investors are enquiring whether they can go ahead with holding conferences and meetings in Thailand, after the decrees’ ban on gatherings of more than 5 people. People in a BTS Skytrain carriage, or even the meeting of the Thai cabinet yesterday are gatherings of more than 5 people, so the TCC want answers to what, specifically, is allowed and what is not.

The Nation reports that Chambers of commerce in Thailand’s provinces are also asking Kalin if they will be able to continue with planned activities.

“It would take a few days to judge whether emergency rule will hit foreign-investor confidence. The economy could escape damage from political turmoil if the anti-government protests end soon.”

Meanwhile, according to the Japan External Trade Organisation, Japanese “faith in Thailand remains high”,  JETRO president Atsushi Taketani says that Japanese investors “were still confident in Thailand and remain committed to driving its economy regardless of current political situation”.

The Industrial Estate Authority of Thailand says that Thailand’s core economic showpieces, including development of the Eastern Economic Corridor, won’t be affected by escalating political tensions.

And the deputy governor of the authority, Attapon Jirawatjanya, stated that… “ongoing anti-establishment protests would be a short-term problem”.