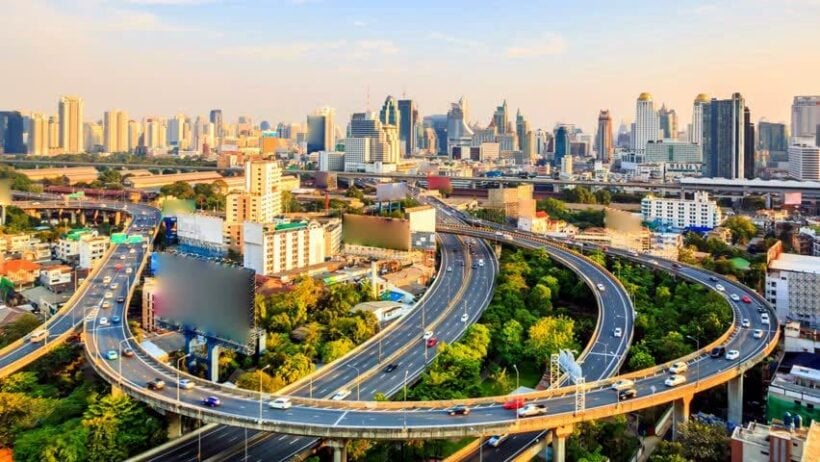 Bangkok has, for the first time, made it into the list of Asia’s top 10 most expensive locations for expats.

A rise in average rental prices this year caused by an influx of expats from China and an increase in tourism traffic have hit expats and put the city in 10th place on the annual list, with an average US$3,880 (122,757 baht) monthly rental cost for an unfurnished three-bedroom apartment.

The finding are from ECA International, a leading provider of knowledge, information and software for the management and assignment of employees around the world.

“However, they have been joined by newly globalising companies from China, which has led to a higher demand for rental accommodation from an expatriate population that typically rents in a relatively small geographical area in central Bangkok.

“Furthermore, the growth in tourism in Bangkok has also had an impact on rental prices, given the increase in the number of properties being converted from long-term to short-term rental to cater to this demand.”

Globally, New York and Tokyo are in second and third place respectively.

Chemical fire in a pick-up on on Sukhumvit Road