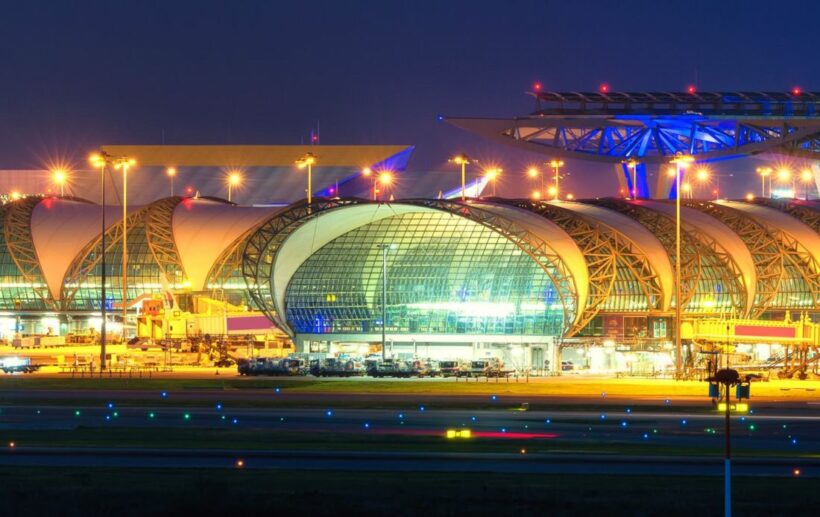 Police and security officials at Bangkok’s Suvarnabhumi airport arrested a Chinese woman earlier this morning on suspicion of theft.

The woman had picked up a money-belt dropped by an Iranian passenger, but failed to hand it in. It’s understood the bag contained US$1,441 in cash and a mobile phone.

The Iranian passenger reported his bag missing to airport police, saying he had lost it while taking the stairs to the departure lounge.

When security officials checked the airport’s CCTV, they saw the bag being dropped and then picked up by the Chinese woman. Liu Wen Juan was arrested while waiting to board a flight.

The woman told police she did not steal the bag but found it on the floor without knowing its owner and simply picked it up.

She has been charged with theft and taken to the airport police station for further processing.