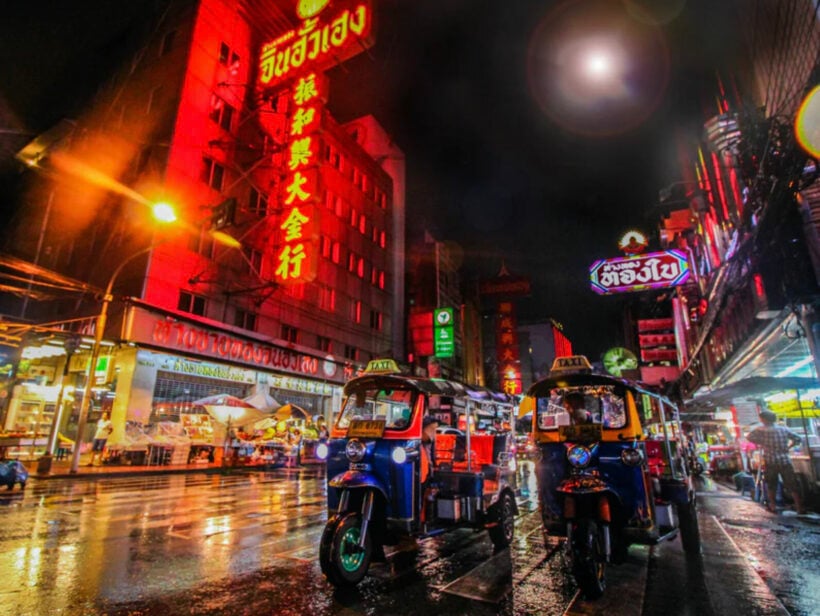 Despite Bangkok still classified as a “dark red” zone, and the Covid-19 epicentre with thousands of new infections reported each day, the capital is one of the eight tourist destinations planned to reopen to travellers on October 1. A report from Nation Thailand says the Public Health Ministry has launched preparations for the reopening.

The plans still need to be approved by the Centre for Covid-19 Situation Administration. The proposed start dates start days are in line with PM Prayut Chan-o-cha’s goal to reopen the country by October.

Pattaya is also on the list to reopen next month, despite Chon Buri ranking as one of provinces with the highest Covid-19 infection rate and still classified as a “dark red” zone with a nightly curfew and strict disease control measures. Pattaya News says the “bubble and seal” program for Pattaya is subject to change, but it is similar to the scheme on Koh Samui where tourists will need to stay in the area for the first seven days.

The “Charming Chiang Mai” reopening scheme is 90% ready to open next month and is waiting for approval from the Centre for Covid-19 Situation Administration, the Tourism Council president said, according to Nation Thailand.

The reopening scheme, similar to Phuket’s “Sandbox” model, will allow travellers from overseas to enter through a sealed route and stay in the province without undergoing a 14-day quarantine. The council president says travellers will be allowed stay in Phuket during the first two weeks of their trip before traveling to other provinces in Thailand.

farang
i understand the 78 year old.im in the same boat.im a healthy 75 and no one will sell me the 100,000 usd insurance. why dont thai govt just charge each visitor an insurance fee when entering the country?be it 2,000…

King Cotton
41 minutes ago, farang said: i understand the 78 year old.im in the same boat.im a healthy 75 and no one will sell me the 100,000 usd insurance. why dont thai govt just charge each visitor an insurance fee when…

BlueSphinx
1 hour ago, farang said: i understand the 78 year old.im in the same boat.im a healthy 75 and no one will sell me the 100,000 usd insurance. why dont thai govt just charge each visitor an insurance fee when…
Bert
About complimentary covid insurance, take a look at Ukraine... Fill in online form , enter the number of days you'll spend in the country.  You'll have to pay the insurance fee accordingly (which is very affordable btw, like 1€/day or…