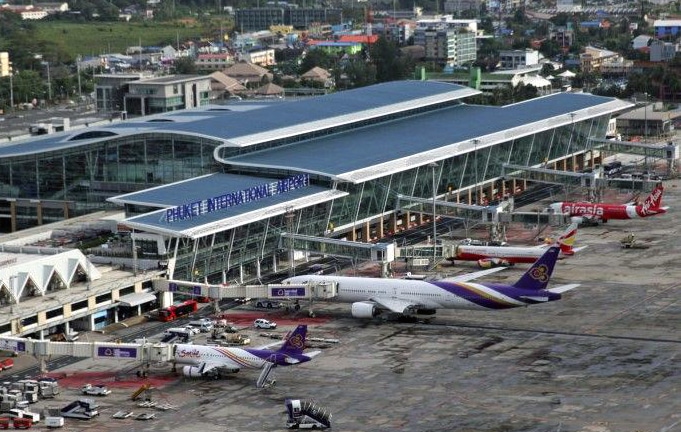 A total of just over 129 million passengers travelled through the six airports operated by the Airports of Thailand in 2017, a 7.73% increase from the previous year (September 2016 – September 2017).

During that time international flights increased at the six airports over 3% for the year and domestic flights, just over 9%.

The five highest foreign passenger arrivals at the six airports were from (in order) China, South Korea, Japan, India and Malaysia. 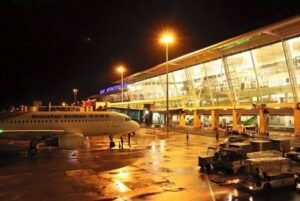 Flight arrivals at most of the Kingdom’s airports continue to rise steadily every year with Phuket’s arrival numbers having a continual rise for more than 20 years.

Phuket International Airport General Manager, Petch Chancharoen says that Phuket International Airport is the second highest revenue generating airport in Thailand, after Suvarnabhumi Airport. At the end of this year, the expected total income is about 5.7 billion Baht, which is a 16% increase from last year and the income next year is expected to reach about 6 billion Baht due to the higher capacity of the airport.

The first phase of the renovated domestic terminal of Phuket International Airport will be ready on November 28, just in time for the tourism high season.