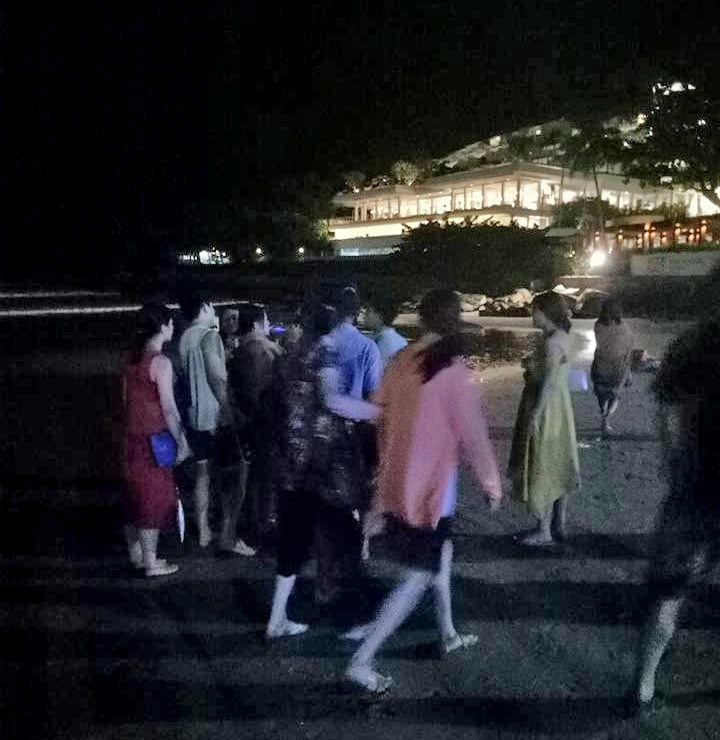 One drowning and two other ‘near misses’ in the past 24 hours.

A 4 year old Chinese boy, Wu Muyang, was taken to hospital from Patong beach last night (September 14) after he was washed into the rough seas by a big wave near a reef.

The 31 year old father, Wu Yinjia, explained that he and his son were walking along Patong Beach at about 8pm last night and they sat on the reef. They were dragged by a big wave into the sea. He tried to swim and reached the shore then called for help.

The boy was brought to Patong Hospital but later died at 10.45pm 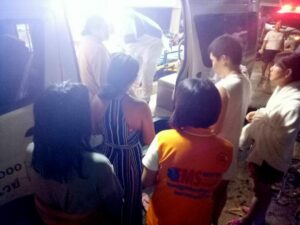