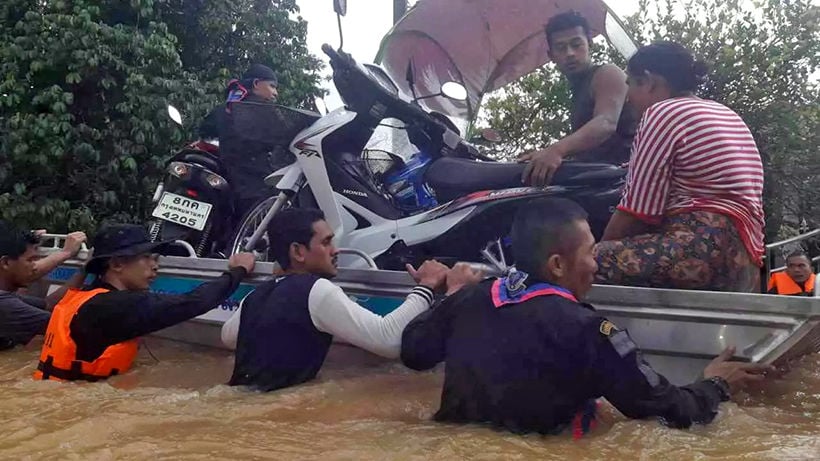 Out of almost nowhere, and amidst a looming drought for many parts of the country, heavy rains have left flooded areas in Narathiwat, in Thailand’s deep south, displacing over 30,000 people.

Soldiers, government officials and volunteers yesterday rushed to the assistance of 37,171 people hit by unseasonal floods in five districts of the southern Thai province, according to Thai Rath.

The Narathiwat Governor Ekkarat Leesern declared the five districts of Sukirin, Waeng, Sisakorn, Janae and Reuso, all close to the Malaysian border, as disaster areas after floodwater levels kept rising over Thursday evening into Friday morning.

“Temporary shelters have been set up for the evacuees by more than 100 military-trained rangers.”

One local road in Reuso was declared impassable. 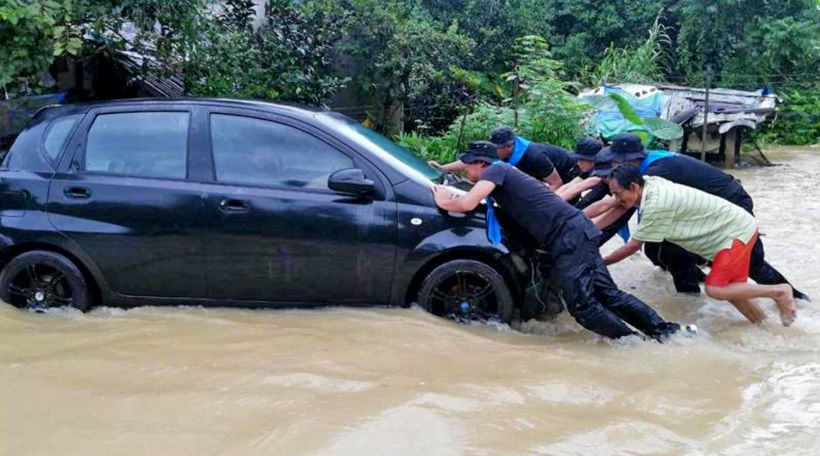