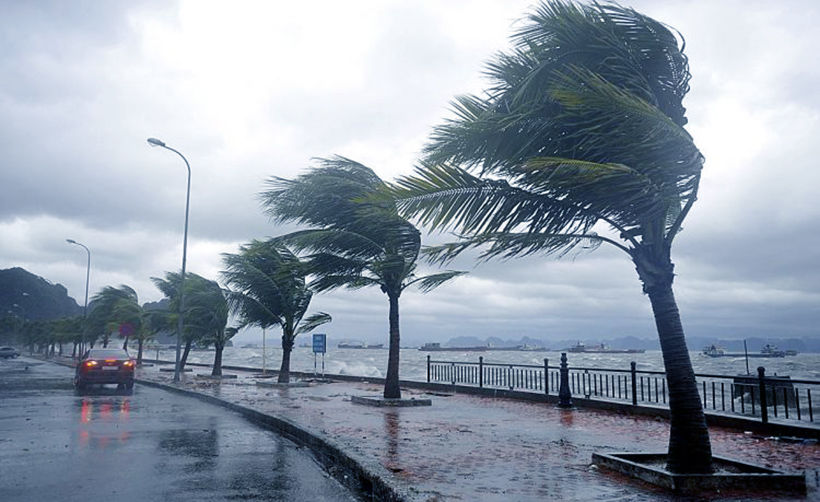 People affected by tropical storms ‘Podul’ or ‘Kajiki’  are now eligible to receive compensation up to March 31 next year, an extension from the original deadline of November 25. Deputy spokeswoman Ratchada Thanadirek says households in 32 provinces are entitled to receive 5,000 baht each, from an overall budget of 2.09 billion baht.

Tropical storm Kajiki was a full on typhoon before it hit the Vietnamese coast, heading westward, and weakening before it entered Thailand.

The Nation reports that a survey carried out by the Department of Disaster Prevention and Mitigation concludes that a total of 59,503 homes are eligible for compensation. It’s reported that 49,352 have already received 246.76 million baht, while another 4,652 are in line to receive funds.

The transfers are being carried out from the Government Savings Bank through PromptPay and Ratchada advises those not currently connected to PromptPay to open a new bank account. It’s understood that 5,499 households have not received the compensation they’re entitled to, either because they don’t have a GSB bank account, their ID card numbers are not linked to PromptPay, or their bank accounts are closed.

“These people were instructed to open a new bank account and tie up with PromptPay in order to receive the money. Please contact the Provincial Disaster Prevention and Mitigation Office for more information.”

The Nation reports that the Cabinet has also approved the use of any leftover funds to assist victims in other areas, including the south and east of the country.