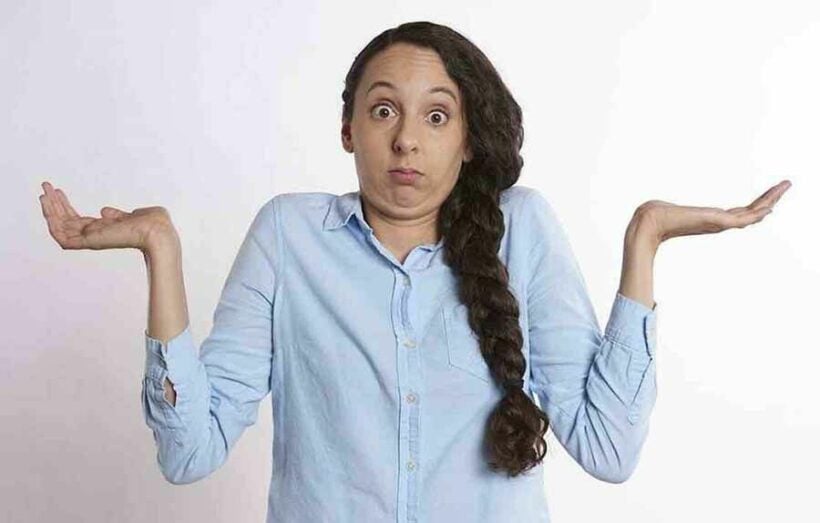 No, you don’t, yes, you do… Expats are scratching their heads over the mixed messages circulating in relation to the latest Thailand immigration requirements, not to mention the announcements (and retractions) published in the nation’s English-language media outlets.

It all began over the weekend, when the nation’s favourite part time travel blogger, Bangkok Post fanboy and School staff in Samut Prakan, Richard Barrow, shared the news that foreigners who wished to remain in the Kingdom would need a negative Covid-19 test.

According to his post, this update to the country’s immigration law was published in the Royal Gazette on December 25, taking effect from January 25. Needless to say, Richard’s post attracted hundreds of comments from the bewildered, the despairing, and the angry, not to mention the usual slew of social media keyboardologists. 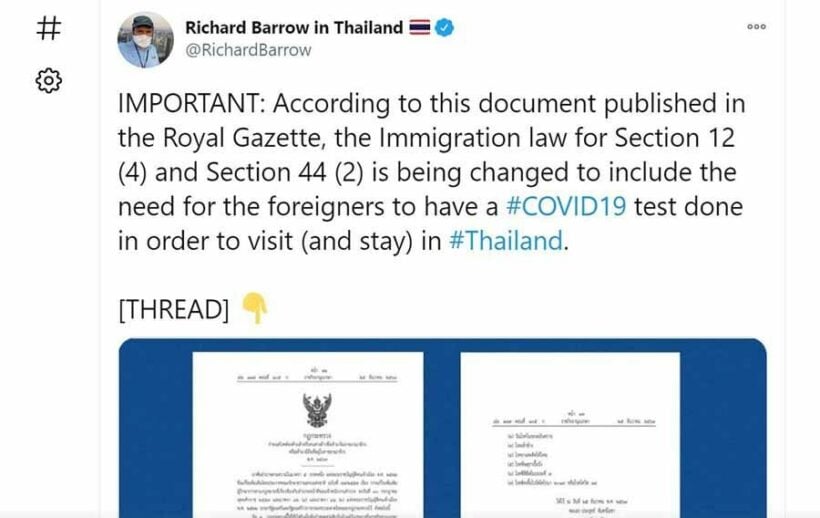 Yesterday, an article published by Khaosod English also stated that Covid-19 testing would be required for all visa extensions. The story has since been removed and replaced with a retraction, following a statement issued by Archayon Kraithong from the Immigration Bureau.

The story was also picked up by The Phuket News, who spoke to the deputy chief of Phuket Immigration, Nareuwat Putthawiro. He confirmed that his office had received NO such order from the powers-that-be in Bangkok or from regional headquarters in Songkhla. The immigration chief in Chon Buri said something similar.

Archayon’s original statement had claimed a negative Covid-19 test would be a requirement for all types of visa extensions. Within an hour, he was forced to backpedal and apologise for the… well, you guessed it.

“I apologise for the misunderstanding. It will only apply to certain types of visa, most likely the permanent resident visa.”

Archayon says his office is now waiting for the Council of State to provide an interpretation of the update published in the Royal Gazette last month, which saw Covid-19 added to the list of diseases foreigners must be clear of in order to take up residency in the Kingdom. The virus now joins other prohibited ailments such as elephantiasis, leprosy, and syphilis.