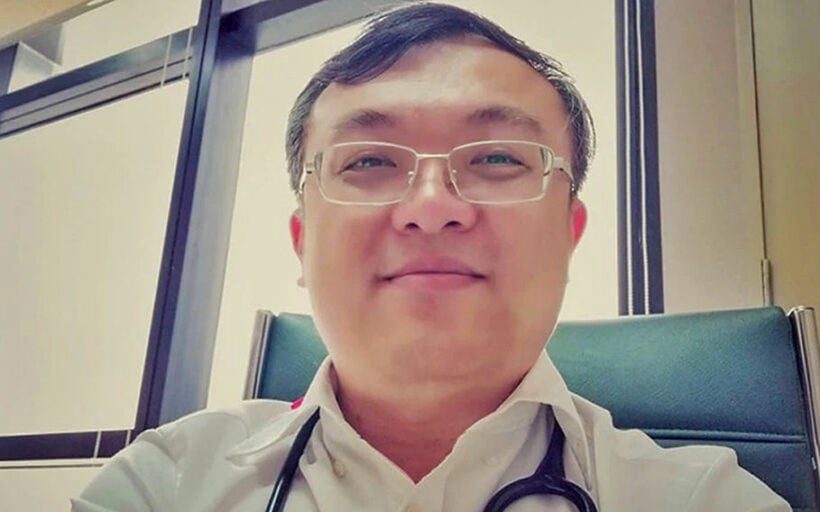 A number of prominent physicians, some advisors to the Ministry of Public Health and the Centre for Covid-19 Situation Administration, have posted on social media this weekend that they strongly oppose opening Thailand to tourists in any way, shape or form. Their concerns follow the government’s announcement yesterday of its plan to cautiously reopen the southern resort island of Phuket to a limited number of foreign tourists beginning October 1. The plan is approved in principle, but needs final approval from the CCSA and Ministry of Public Health, which largely comprise doctors.

Dr Thira Woratanarat, an advisor to the Ministry of Public Health, has previously called for borders to be closed for at least 6 months. Dr Prasit Watanapa, the dean of the faculty of medicine at Siriraj Hospital, has also repeatedly warned about reopening borders and allowing tourists in, saying the kingdom should wait for the virus to subside worldwide.

Both doctors are prolific Facebook users, posting daily advice, videos and warnings to their many followers, while advising the government.

Their most recent words of warning mainly concern the Ministry of Tourism searching for a way to bring back foreign tourists for the fourth quarter of 2020, high season for Thailand’s tourist areas and critical to the tourism industry. Especially in hard-hit Pattaya, Phuket and Samui, the peak months of December and January are critical to some business surviving the year.

Woratanarat posted that the government should delay all plans for at least 6 months and focus on self-sufficiency versus being reliant on foreign tourism. He’s consistently warned of the need for vigilance, while pointing to the examples of New Zealand, Australia and Hong Kong, among others, who initially controlled the virus then had second outbreaks, leading to restrictive lockdowns and more economic pain. He’s firmly against the Phuket plan.