A motorist fell from his motorbike after skidding on an oil stain on Bangkok‘s busy Sukhumvit Road yesterday morning. He was struck and killed by an oncoming public bus.

The man, whose identity has not been reported, was hit by public bus No.98 from Huai Kwang to Bang Na near the entrance of Sukhumvit Soi 53 and Thong Lor BTS Station.

A motorbike taxi driver who witnessed the crash said the victim lost control and fell from his bike after skidding on an oil stain. He was run over and killed by the No.98 bus.

The bus driver and witnesses were taken to Bangkok’s Thong Lor Police Station for questioning. Police said that CCTV footage taken of the scene will help them to investigate the facts of the accident.

In a similar tragic incident last week, a seven year old girl was killed by an oncoming public bus when she fell from her mother’s motorbike. The driver carried on driving, claiming that he did not know he had hit the child.

Thai netizens have expressed their condolences to the victims and their families. Netizens have also expressed feeling sorry for the bus drivers in both cases due to the incidents being caused by conditions out of their control.

In July, dashcam footage revealed the terrifying moment a heavy steel beam fell 20 metres through the air onto the Rama II Expressway in Bangkok.

The beam landed metres in front of an oncoming pickup truck which was subsequently flung into the air. The couple inside were terrified but miraculously unharmed.

In August, a U-turn bridge collapsed on the same road, the Rama II Expressway, falling onto four vehicles and killing two people.

One passenger died at the scene and a construction worker who fell from the bridge later died in hospital from their injuries. 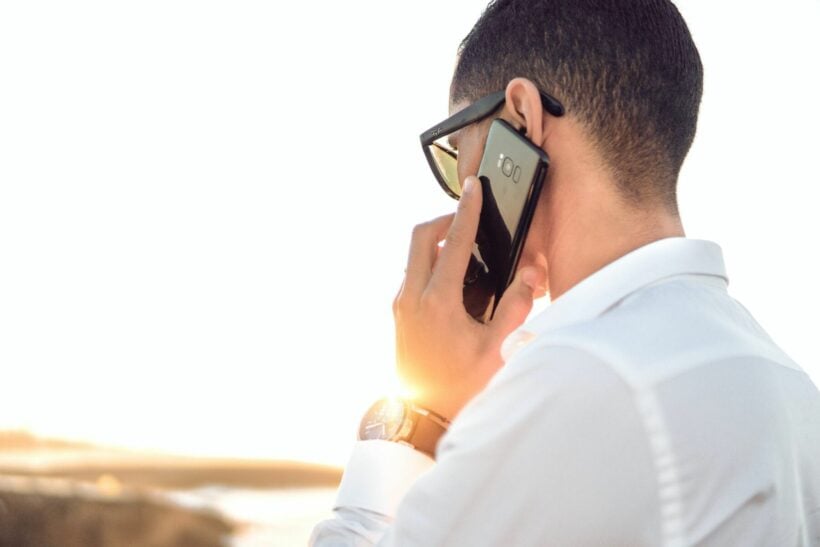 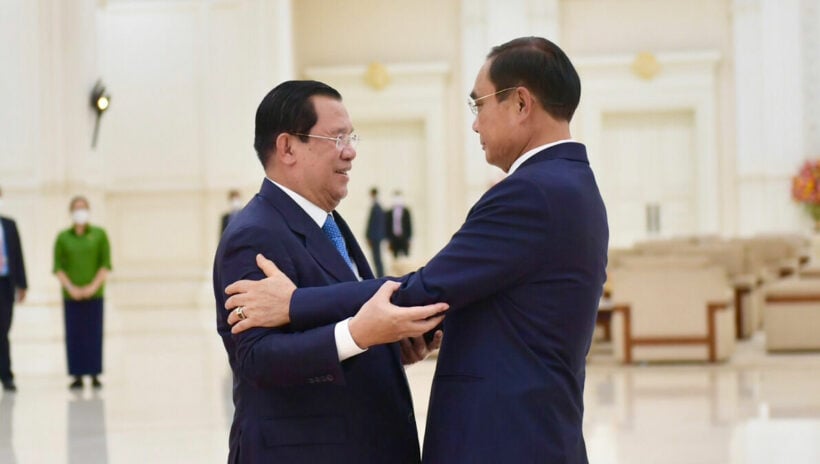 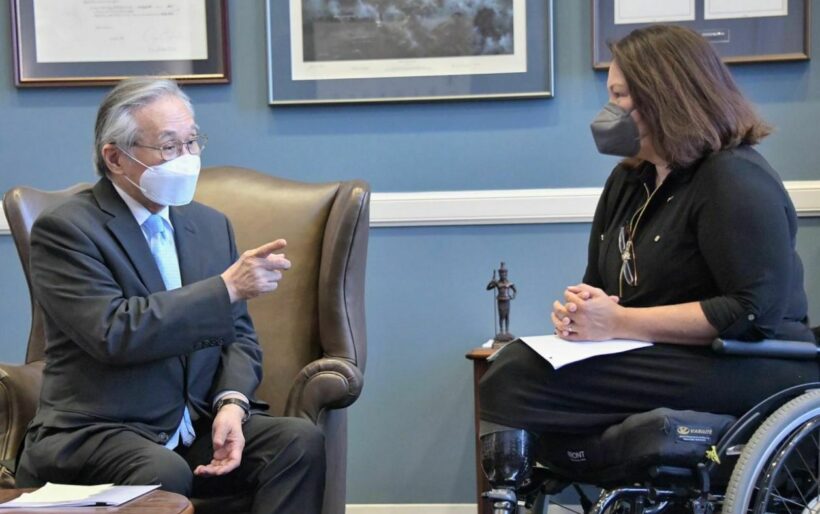 Minister Don meets US officials over vaccine donation to Thailand 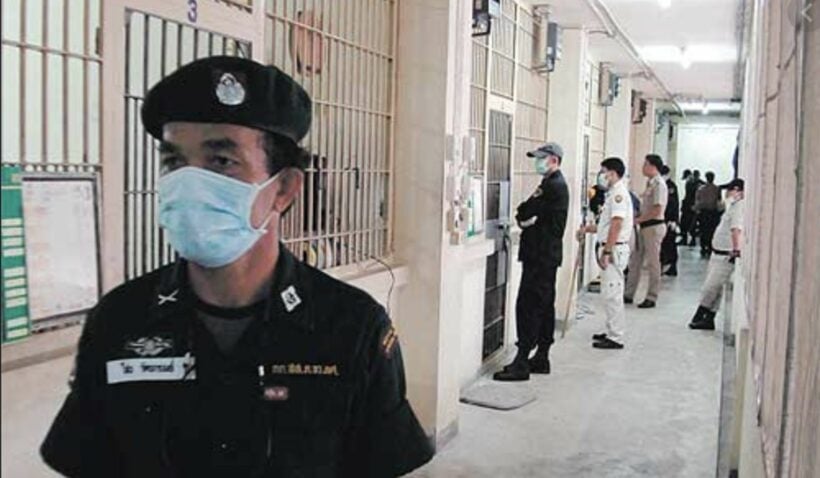 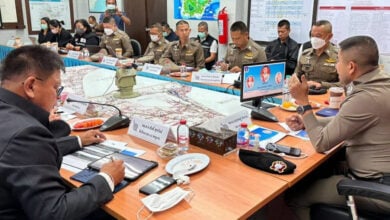