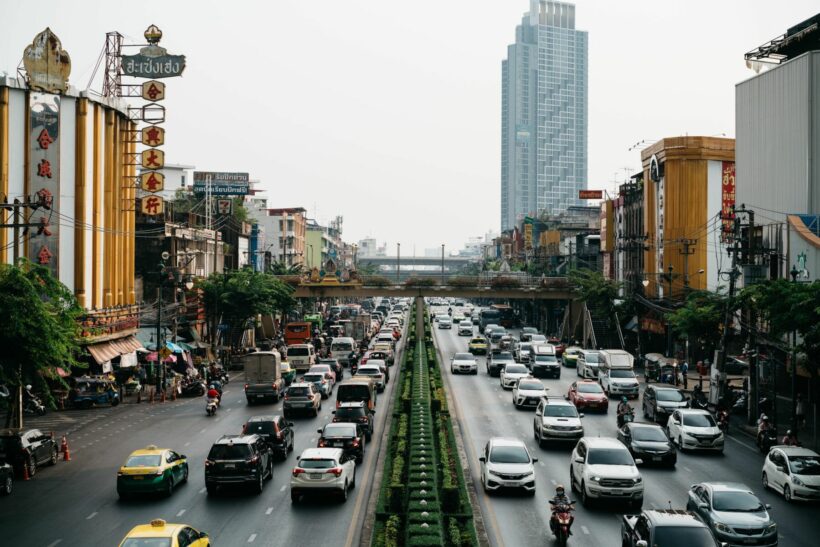 Thailand recorded 324 accidents on Thursday, resulting in 332 injuries and 41 deaths across the country on Day 4 of the “Seven Deadly Days” of the Songkran holiday. The update from the Disaster Prevention and Mitigation Department.

From Monday to Thursday, Thailand has reported 1,195 accidents. Speeding is still the main factor in accidents, with motorcyclists playing a major role. Second most common reason for the incidents is drink driving.

Chiang Mai had the most accidents and injuries, with 14 and 16 respectively. Lampang, in northern Thailand, and Sa Kaeo, a town near the Cambodian border, had the most deaths with 3.

Since the start of Songkran, Chiang Mai had the most number of accidents at 44, Nakhon Si Thammarat had the highest combined injuries at 43, and Lampang has had the most deaths at 7. There were no fatalities in other provinces.

As most Thais continued to celebrate Songkran in areas closer to their home, the focus remained on roads in districts and villages. Thais will be heading back to their work over the coming weekend, especially on Sunday when all roads back to Bangkok are expected to be very busy.

Skip
10 hours ago, Poolie said: Why do you want to? Not up to you to ask... if he wants relative info to make sense out of this drivel being passed off as news.

palooka
traffic accidents on secondary roads, Of course they go the back streets to avoid the police road blocks which are stationary and are in the exact same location year after year.

Poolie
4 hours ago, Skip said: Not up to you to ask... if he wants relative info to make sense out of this drivel being passed off as news. Be better coming from him, if you'll excuse me. After all, I…
Chatogaster
21 hours ago, kriegaex said: When reading this kind of stats, it would be interesting to know the base line, i.e. the average numbers of accidents and deaths per day. Otherwise, I cannot make much of it. Great question!…

Soidog
6 hours ago, palooka said: traffic accidents on secondary roads, Of course they go the back streets to avoid the police road blocks which are stationary and are in the exact same location year after year. Most people are signed…