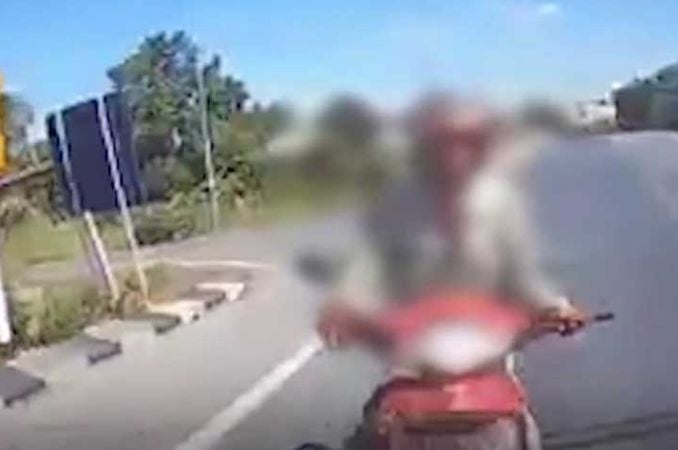 A video of a foreigner lashing out after a motorbike accident, yelling and hitting a Thai motorbike driver for pulling out in front of him and causing him to crash, has gotten a mixed reaction from Thais (you MUST watch it… below). The incident also caught media attention and Thairath made a post on Facebook pairing the clip from the foreigner’s helmet camera with dramatic music and editing.

The foreigner was driving on Route 3309 in Pathum Thani’s Muang district, north of Bangkok. He was filming a video on his helmet camera while he talked about the motorbike when another motorbike driver suddenly pulled out from an intersection, causing him to crash.

The foreigner fell off his motorbike and confronted the driver, yelling “Hey, what the f**k is wrong with you?!” He slapped the man’s helmet.

Some people say the Thai motorbike rider was driving irresponsibly and the incident could have been much worse if it involved a car. Some say the foreigner should’ve controlled his anger. Others say that’s just how traffic is in Thailand…get used to it.

To watch the dramatised video edited by Thairath, click HERE. 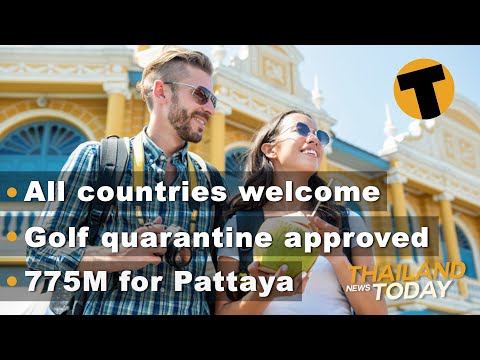 PM says fight against corruption to remain a top priority