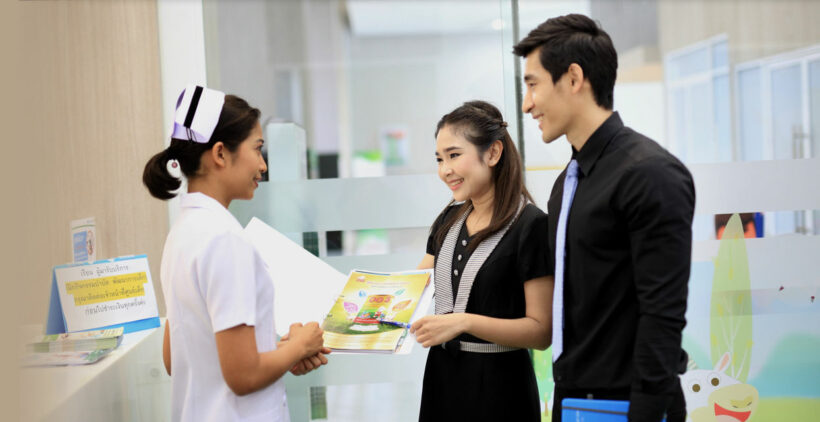 Deputy Permanent Secretary of Public Health Ministry Dr Supakit Sirilak says the ASEAN Bloc hopes to assist some member states lift the standard of their medical services to provide full universal healthcare, understanding that each nation is at a different stage of economic development. Supakit oversees ministerial collaboration on the health agenda for the ASEAN states.

“Governments of some countries have yet to provide health coverage to civil servants. It would be difficult for them to implement UHC in the near future.”

“The entire populations of these countries are covered by healthcare insurance.”

• Indonesia, Philippines and Vietnam are halfway through the journey to UHC.

“Their governments have passed laws to guarantee healthcare access to citizens but their health insurance programs do not cover every citizen at this stage.”

• Cambodia, Laos and Myanmar lack financial resources to fund free healthcare for citizens at this stage.

“Each ASEAN nation has a different level of health expenditure, showing the gap in health access among citizens in the region.”

For example, in 2016, the average Singaporean spent approximately 74,400 baht per person on health. A person in Brunei, Indonesia, Malaysia and Thailand spent from 3,400 – 19,000 baht, while health expenditure per person in Cambodia, Laos and Myanmar was less than 3,000 baht per person.

Using Thailand’s journey to UHC as an example, the Minister noted that the Kingdom was a middle-income country that could achieve UHC without getting rich first. Supakit said the success of introducing UHC in Thailand was de to two main factors: infrastructure readiness and long-term commitment from successive governments.

Prior to the introduction of UHC in 2002 (an initiative by PM Thaksin Shinawatra) the Thai government allocated large budgets to improve health facilities including building hospitals in every district and increasing the numbers of rural doctors. Successive political parties committing to the project improved UHC and expanded its benefits.

“But we don’t want just a few countries to achieve UHC. We want to see our neighbours, ASEAN members and the world do it.”

Achieving UHC is one of the main targets in the Sustainable Development Goals (SDGs) and the United Nations is strongly encouraging the leaders of every country to introduce UHC for the good health and wellbeing of their citizens.