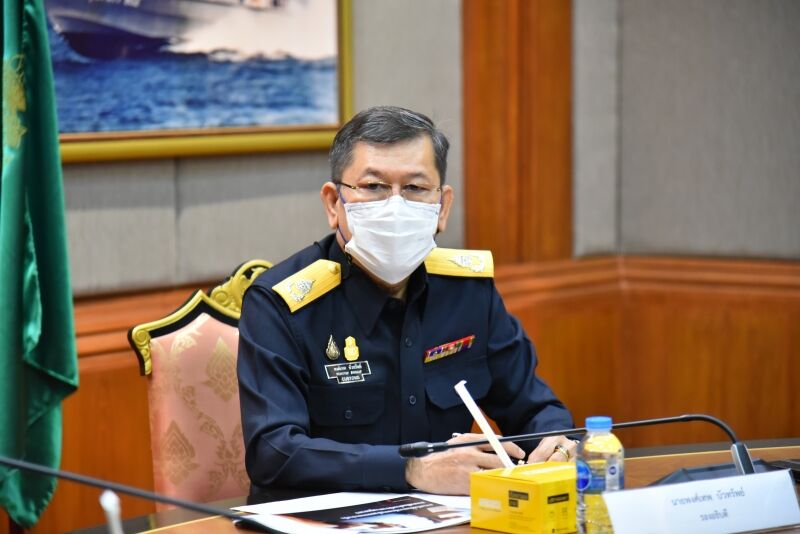 Thailand hailed the success of a joint operation with Korea to stamp out drug trafficking between the two nations after their counterparts revealed they had collected a large supply of narcotics. This is the first time the Thai nation has sent agents to foreign shores to take part in such a joint operation.

The Korea Customs Service (KSC) sent a team to Thailand last November after a seized drugs haul was traced back to the kingdom. Almost half of 124 methamphetamine seizures in Korea last year were traced to Thailand.

KCS agents were sent to Suvarnabhumi Airport in Bangkok every month between May and August to trace drug-smuggling activities in a joint alliance with their Thai counterparts.

The joint effort led to the seizure of 22 kilogrammes of methamphetamines, 290,000 amphetamine (commonly referred to as “yaba” pills) and 479 ecstasy pills in 35 separate smuggling attempts.

The operation stated that the haul would be enough to supply a single dose to about 4 million users.

The majority of the drug batches were shipped by mail, air cargo or in passengers’ carry-on luggage.

Deputy director general of the Customs Administration of Thailand Pongtep Buasap hailed the initiative between the two countries.

“This joint crackdown between Korea and Thailand has served as an opportunity to strengthen the bilateral cooperation system for drug control, and we plan to continue cooperation in the future.”

“We were able to confirm that the joint crackdown between the customs authorities at the place of supply and consumption of narcotics is an effective means to prevent and block the smuggling of narcotics.

“In the future, the Korea Customs Service will expand bilateral joint enforcement with countries in major narcotics supply regions and strengthen the cooperative system with relevant domestic and foreign agencies.

“We will strengthen our efforts to counter the smuggling of narcotics.”

Pongtep and Yoon yesterday signed a memorandum of understanding to step up cooperation to track down drug smuggling. They also have plans to build a partnership with other countries in Southeast Asia and Europe.

Fanta
So Korea needed to send their own customs officers to Thailand to stop the flow of drugs into their country from Thailand’s main airport. The Thai official in charge of customs should be embarrassed, not proud, of this.
Janneman
Stamp out international drug trafficking? Well 22 kilo is a start. A beginning. But the big guys talk in tonnes not kilos.

palooka
2 hours ago, Fanta said: So Korea needed to send their own customs officers to Thailand to stop the flow of drugs into their country from Thailand’s main airport. The Thai official in charge of customs should be embarrassed, not proud,…