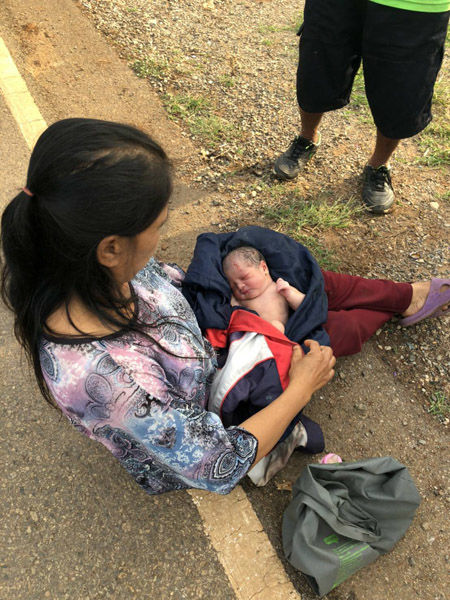 A newborn baby was found in an Isaan forest recently. Thai news reports say that the baby was covered in blood with the umbilical cord still attached. Luckily, the baby survived and is now in the care of a local hospital.

A villager found the newborn while walking through the forest in the Nakhon Ratchasima province, north east Thailand, and contacted authorities. After the news was reported in Thai media, police received a tip on the identity of the mother. The forest is located in Pak Chong District.

The 36 year old woman’s name has not been revealed. She was arrested and taken to Moosi sub-district police station. Thai Residents reports that the woman forgot to take her birth control and did not want a child. She already has one child with her ex-husband, and her current husband is 21 years old.