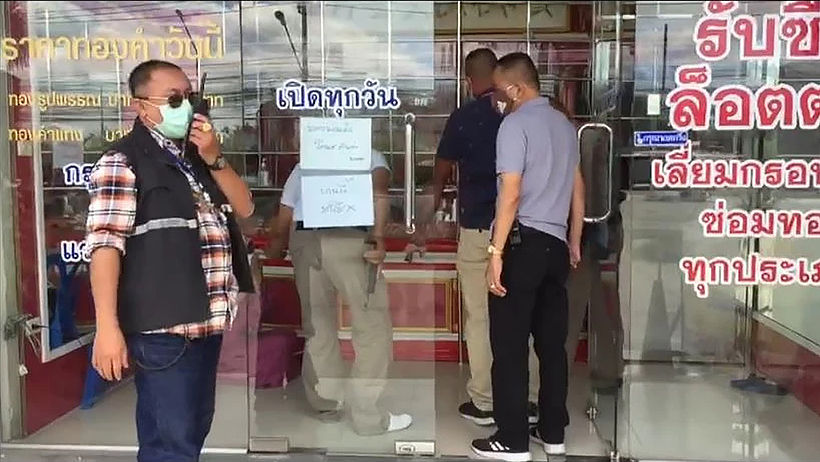 Police in Bangkok’s Klong Sam Wa district yesterday arrested a woman after she showed up at a local gold shop, dressed in pink Muslim garb and armed with a pistol, evidently intending to rob the place. Unfortunately for her, the caper was foiled when the owner of the “Yaowarat Gold Department Store” locked her in, called police and waited outside for them to arrive.

39 year old Sawanporn Angku told police that she had taken a taxi from Minburi district to the shop because she was desperate and had no option but to steal gold.

Officers from Khannayao Police Station say further investigation is necessary due to suspicious elements, such as the gun being owned by the woman’s boyfriend. 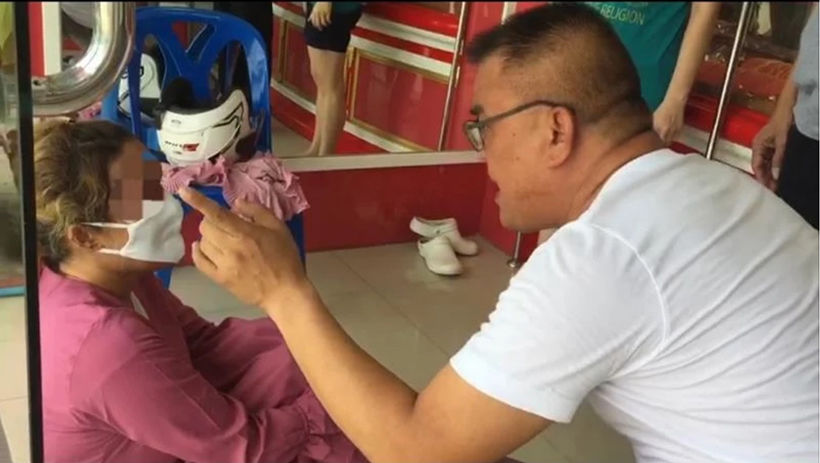 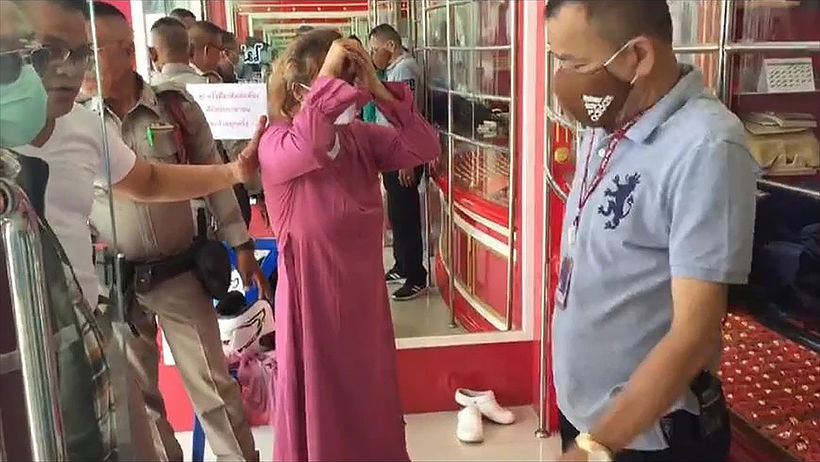