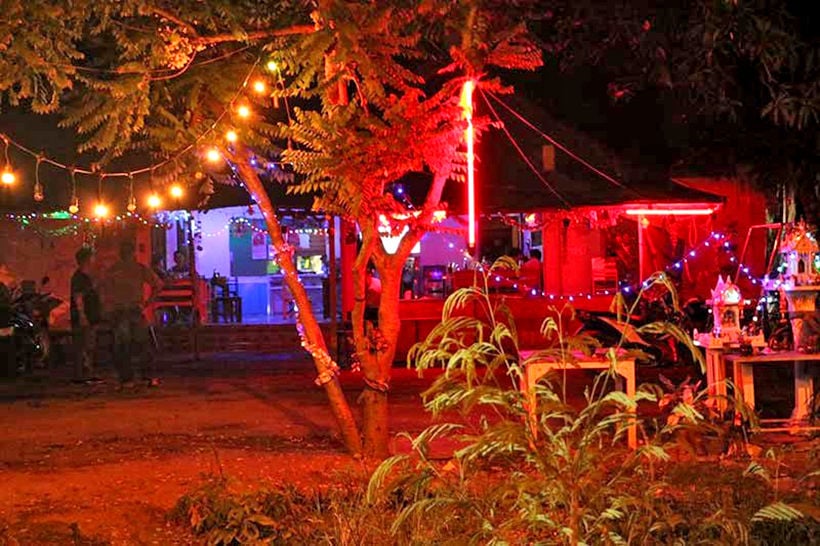 Four hostesses under the age of 18 have been discovered working at two karaoke lounges in the San Kamphaeng area of Chiang Mai, east of the main city. Thailand’s ‘Internet Crimes Against Children Task Force’ worked with local immigration and police after a complaint was received.

Na Kaew reports that the investigators followed a trail of evidence on Facebook, Line and other social media before moving against the Look Nam Karaoke and the May and Min Karaoke.

The majority of patrons, child waitresses and bar owners do not see this work as abusive or unlawful, but officials say it is a type of human trafficking that has largely gone under the radar – and proved difficult to investigate and prosecute.

Pim, a 16 year old – one of four teenage bar staff who were uncovered earlier this month in an anti-trafficking operation in Chiang Mai says that the northern city has a well-established sex trade.

“Some customers touched my breasts, but I pushed their hands away.”

Pim, speaking to Reuters, says she can earn up to 700 baht (US$23) each night, more than double the daily minimum wage in Thailand, working for the owner of the bar who she refers to as “mother”.

While Thailand has ramped up efforts to tackle child sex trafficking in recent years, the crime is evolving and taking new forms such as the rising use of girls as “entertainers” to lure men into bars, according to police chiefs and campaigners.

“Most of the offenders are karaoke bar owners who have an understanding that it is ok for children to do this type of work when in fact it’s considered sex trafficking,” police lieutenant colonel Likhit Thanomchua told the Thomson Reuters Foundation. 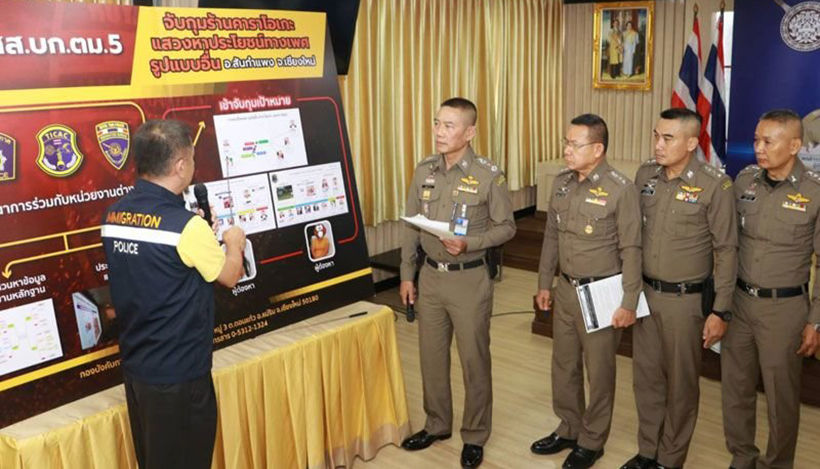