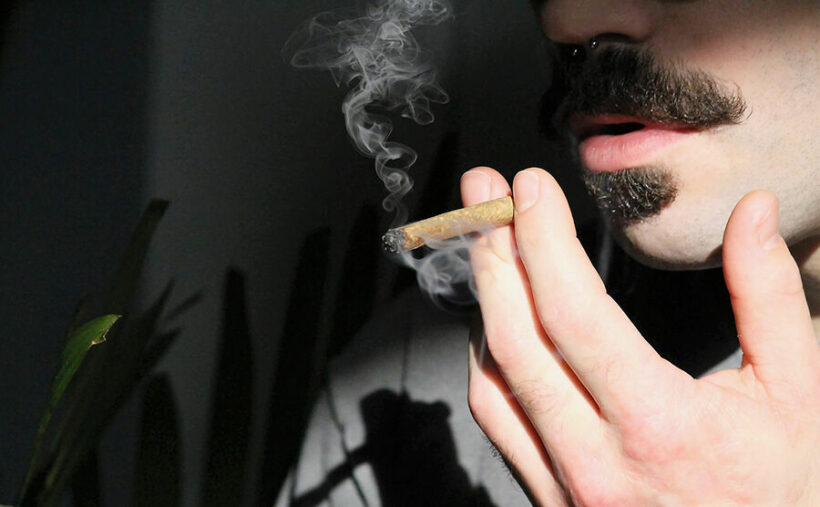 People planning to grow cannabis after it was removed from Thailand’s list of controlled drugs should just be patient and wait as the new law is not in effect yet.

This from the deputy PM Wissanu Krea-ngam, who points out that the regulation only relates to some cannabis products, not all. The Bangkok Post reports that the law will be implemented 120 days after it’s been announced in the Royal Gazette. At this point, Wissanu says there will be more clarity provided on what constitutes the legal use of cannabis.

On Tuesday, the Narcotics Control Board approved the Public Health Ministry’s proposal that cannabis and hemp be legalised, with the exception of cannabis extracts containing more than 0.2% by weight of tetrahydrocannabinol (THC). Health minister Anutin Charnvirakul will now endorse it and the final step will be publication in the Royal Gazette.

Until then, Wissanu says people shouldn’t jump the gun, adding that anyone caught growing cannabis before the new law is enacted will face prosecution, let alone growing anything with a high THC content.

“Just hold your horses for the time being. Until the law is cleared, caution should be exercised. It isn’t something that can be done freely.”

Meanwhile, Anutin’s Bhumjaithai Party is proposing a bill to regulate the use of cannabis other than for medicinal or research purposes. Wissanu says he believes the bill would help alleviate concerns that the new law means Thailand is violating 3 international anti-narcotics conventions it previously signed up to.

“The bill will show the country remains vigilant and committed to keeping the use of cannabis in check.”

According to the report, the oldest convention dates back to 1961 and requires legal enforcement against narcotics in signatory countries. The conventions prohibit the use of cannabis unless for medical or research purposes.

Wissanu says even regulating cannabis use for these reasons won’t be easy, pointing out that authorities don’t have the means to quickly check THC levels and this could lead to wrongful arrests.

AlexPTY
Lazada is selling hydroponic kits here and there, Delta 8 and 10 at all CBD shops in Thailand sold out. Interesting times...