Flights to nowhere. The latest 'cunning plan' by Thai Airways 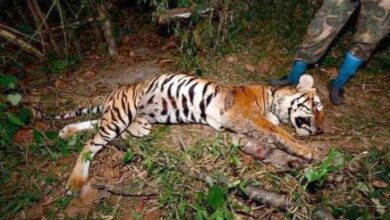 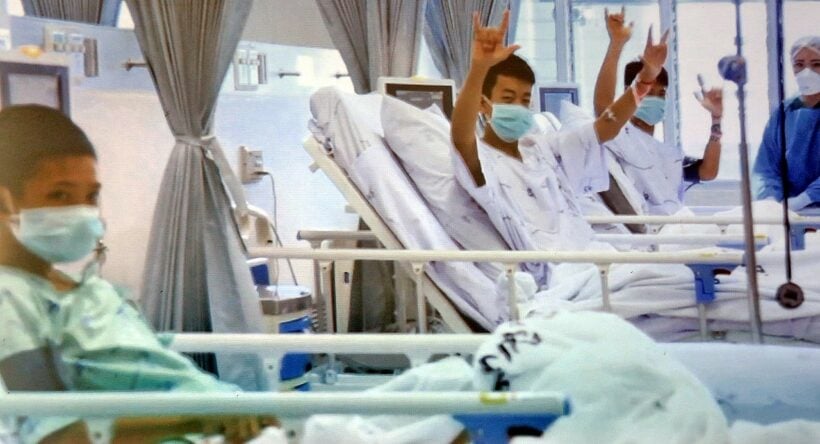 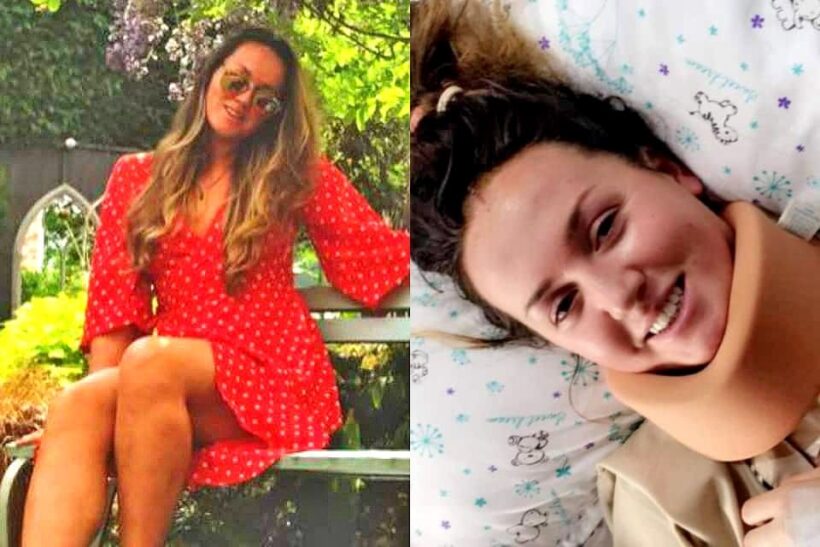 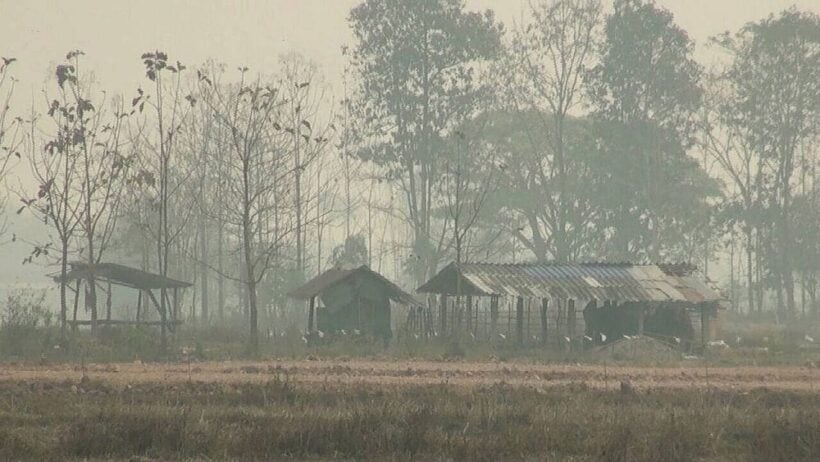 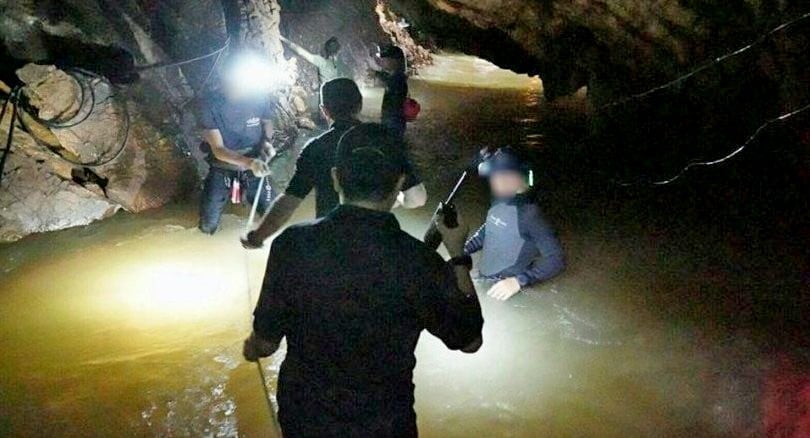