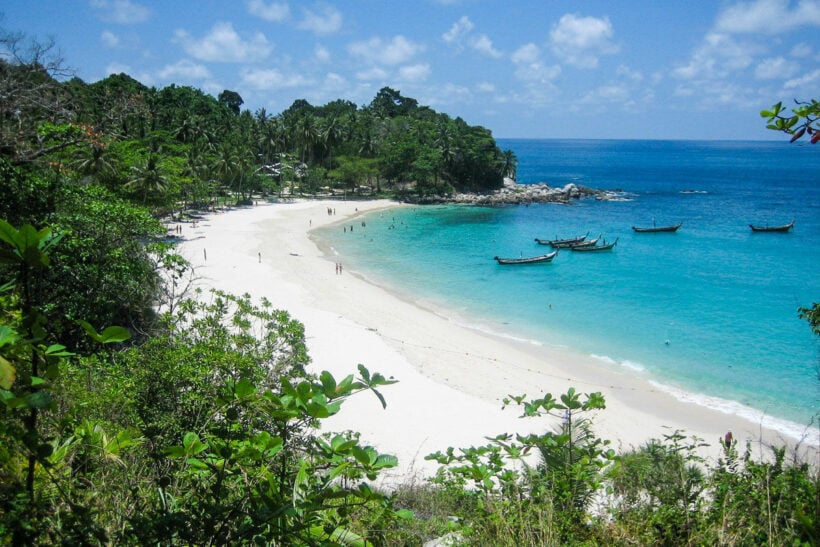 There has been one new case announced in the southern island of Phuket today at the daily briefings.

Case number 207 is a 66 year old Thai women. Her occupation is a maid and had a history of close contact with workers in the same house as confirmed case number 204. She lives in Bang Tao, Cherngtalay, and is showing no symptoms. 3 other people at potential of high risk of catching the infection.

There has also been one more death announced today. 3 other patients are considered in critical condition at this stage.

36 more people are waiting for results. 7 more people have recovered and been released from hospital, making the total of recovered patients in Phuket 168. 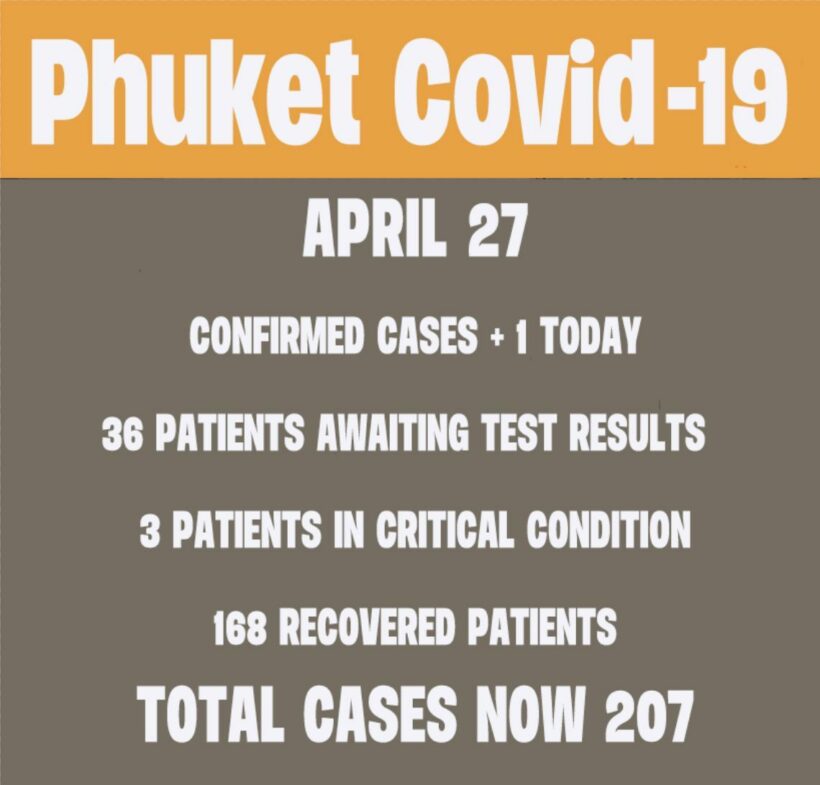