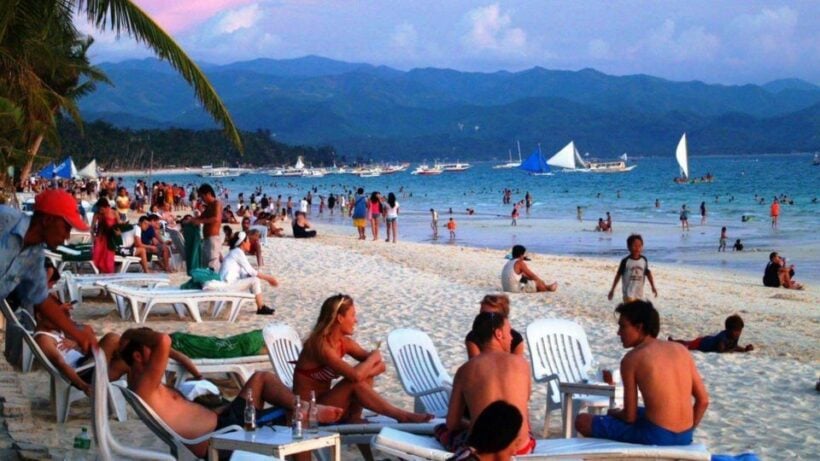 Chon Buri province, which features Pattaya, is reporting 110 new Covid-19 infections for today. The number is a slight increase from yesterday, which saw 91 new infections. With today’s reported infections, the total amount in the province, since early April, now stands at 2,965, with 7 deaths. The Department of Public Health reports that 1,620 are still under medical care for the virus. 1,338 have been released from medical care and have made a full recovery.

A breakdown of the infections by district is as follows:

3 patients more who tested positive for Covid were transferred to the province for medical care.

• Recently went to Rayong province and saw a confirmed patient – 1
• A house party in the province – 2
• A risky occupation (customer-facing, like supermarkets or taxis) – 3
• A person from a funeral gathering who saw a confirmed close contact – 1
• People from Chonburi workplaces like factories, etc. – 5
• A whole family of 10 people
• Rural entertainment areas in Chonburi – 7
• Close contacts with timelines under investigation – 30
• Currently under investigation – 51
181 close contacts were tested over the past 24 hours, 1,034 were pro-actively tested, and 1,135 were tested through Royal mobil testing vans. All are currently waiting for results.

Chonburi officials are asking people to stay at home, and follow other Covid-19-related rules to control the situation. Chonburi officially became deep red according to a government zoning program, which categorises provinces based on their reported amount of daily infections.

Despite Thailand’s third wave of the virus being considered as the most severe, The Tourism Authority of Thailand’s insists that the sandbox re-opening plans for 6 of Thailand’s most economically sensitive tourist magnets will start on July 1, 2021.

Phuket, Krabi, Phang Nga, Koh Samui, Pattaya and Chiang Mai will, according to the TAT, be open to foreign tourists who have received 2 doses of Covid-19 vaccine (or 1 if that’s the vaccine dose of a registered vaccine in Thailand).