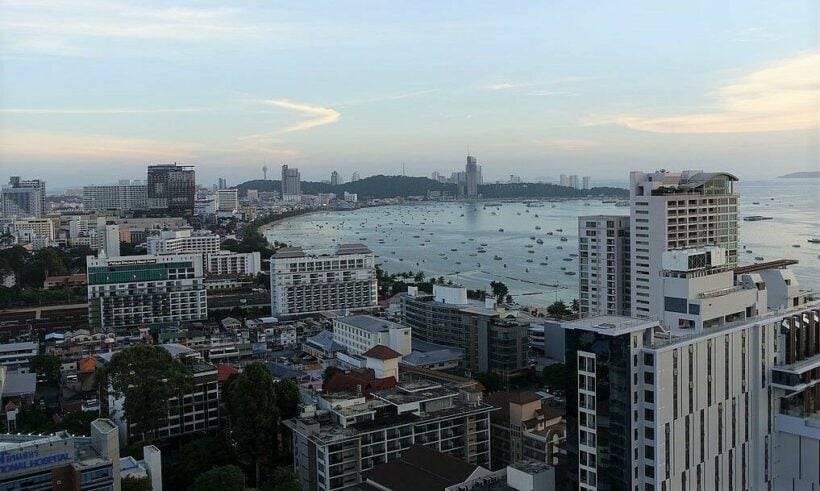 For the first time in 3 weeks, since it was hit by the resurgence of Covid-19 in late December, the eastern province of Chon Buri has recorded no new cases. It comes after weeks of restrictions and the closure of businesses, including nightlife and entertainment venues. The provincial Department of Public Health confirmed the positive development, which is being attributed to proactive and targeted mass testing of high-risk groups.

The Pattaya News reports that hundreds of Chon Buri residents are being tested every day, with testing expected to continue for the rest of the week. Wichai Thanasopon from the Chon Buri Department of Public Health has cautioned against people dropping their guard however, insisting everyone must continue to adhere to hygiene measures such as mask-wearing, hand washing, and social distancing.

Officials have also said it’s too soon to say if shuttered businesses can re-open or if other restrictions can be lifted, adding that they will monitor the situation as mass-testing continues throughout the province. Among the high-risk groups being tested are migrant workers living in cramped and crowded conditions, as well as those who visited entertainment spots in Si Racha, those who attended illegal gambling events, and key workers such as supermarket employees and taxi drivers.