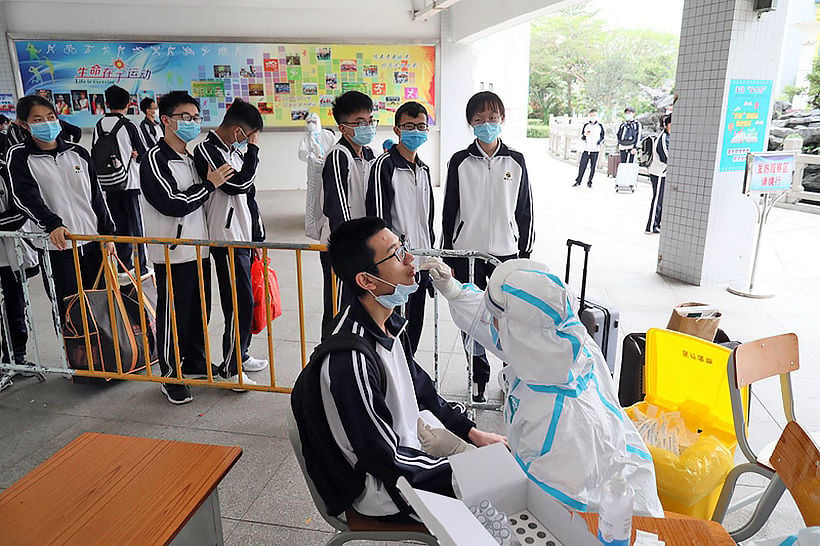 Beijing reported its first case in the current outbreak on June 11, stemming from the huge Xinfadi wholesale food market in the southwest of the city. Since then there have been 297 confirmed cases in the city of more than 20 million.

China reported 4 new imported cases yesterday, linked to travellers arriving from abroad, compared with 2 cases a day earlier. That took the cumulative number of confirmed cases in mainland China to 83,483. It reported 12 new asymptomatic patients, who tested positive but showed no clinical symptoms, up from 5 a day earlier. The NHC does not include asymptomatic patients in its tally of confirmed cases.

China’s death toll from the virus stands at 4,634, unchanged since mid-May.