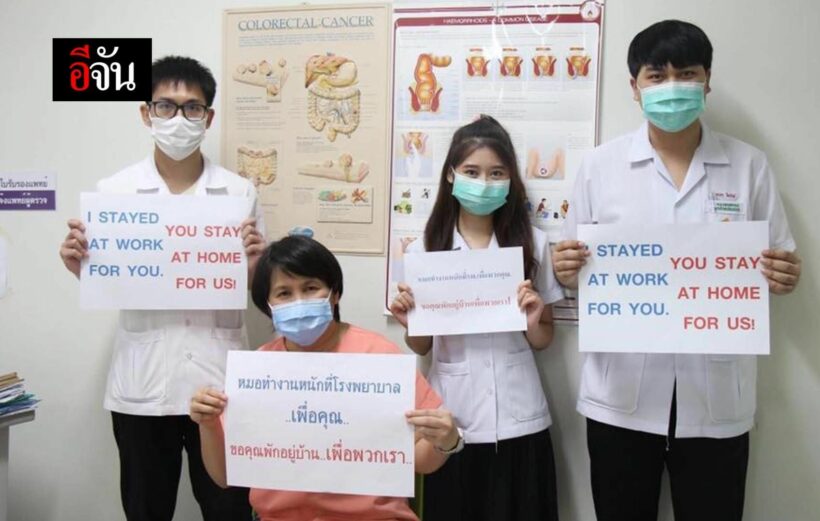 “The move to disburse cash gifts from the 2.7 billion baht budget was proposed by the Office of the Civil Service Commission.”

Traisulee said the Cabinet provided 320,000 insurance policies to civil servants working for the Ministry of Public Health such as the Royal Thai Police, Royal Thai Armed Forces, University Council and Local Administration Organisations. It has also increased staff by an additional 38,105 in 24 medical fields. The appointments will be fulfilled in 3 waves beginning next month.