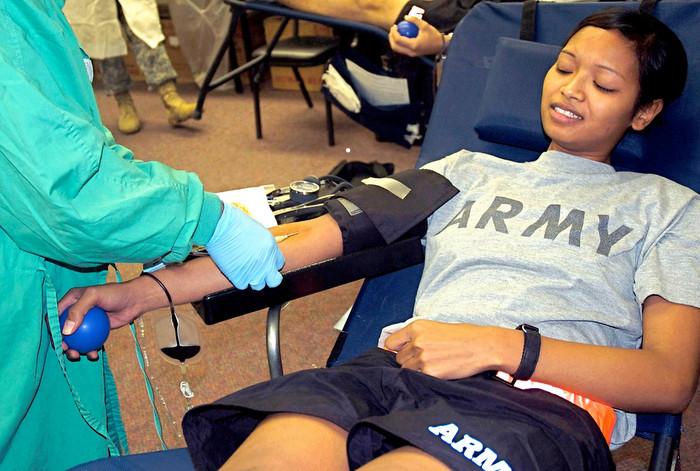 PHUKET: Last week I described an important test I often recommend to clients called HbA1c. As I wrote, this test is one marker for identifying blood sugar issues and a person’s tendency toward diabetes, but it is also now seen to be related to many conditions – including dementia and even cancer. Sugar strikes again.

As a nutritionist, I spend my time assisting clients in changing some of their unhealthy diet habits, involving such things as sugar and processed foods (especially refined carbohydrates) and bad fats. Each of these contributes to inflammation in the body. According to many medical experts, chronic inflammation (as opposed to acute inflammation like that associated with localized injury such as tennis elbow), lies at the root of many diseases including heart disease.

Chronic or systemic inflammation occurs when larger areas have been irritated and damaged for an extended period of time, including internal organs and tissue like the gut. Although the idea that inflammation was related to heart disease initially emerged in the late 1800s, it was sidelined in favor of the ‘cholesterol or lipid hypothesis’. That’s why lipid profiles are still the most commonly used series of tests to assess the risk of heart disease. These tests include:

However, recently the “inflammation hypothesis” has resurfaced and many scientists believe inflammation is a primary causative factor in many chronic diseases, such as diabetes, heart disease, cancer and degenerative brain disease.

One excellent test to assess the amount of inflammation is high sensitive C-reactive protein hs-CRP.
C-reactive protein (CRP) is produced by the liver. This protein was discovered in 1930, and could be isolated from the blood of patients with a specific type of pneumonia. Later it was discovered that elevated CRP-levels can be measured in blood in response to inflammation.

The Physician’s Health Study (PHS) in 1997 evaluated 22,000 initially healthy men. Baseline levels of hs-CRP were significantly higher among those who subsequently went on to have a heart attack or stroke compared to those who did not. The results indicated that the predictive value of hs-CRP was independent of other risk factors such as blood cholesterol and smoking.

In the WHS (Women’s Health Study), LDL-C was compared with hs-CRP in almost 28,000 healthy women who were followed for eight years. After correction for other risk factors, hs-CRP was found to be a stronger predictor of cardiovascular events than LDL-C. Women in the high hs-CRP and low LDL-C group were at greater risk than the subgroup with low hs-CRP and high LDL-C levels. However, screening for both markers provided a better predictive value than either test alone.

So that’s why many physicians today will look at the traditional cholesterol markers, along with hs-CRP, to get a better overview of a client’s potential risk for heart disease.

What Is the Ideal Level of hs-CRP?

According to Dr. Mark Hyman, head of the institute of functional medicine, it’s important to aim for an hs-CRP score below 1mg/L (not 3 as most labs suggest). But be careful; this measure will also dramatically change (perhaps going over 10) when the person is suffering an acute inflammation like a serious cold or flu, so don’t test when sick.

What to do if you are highly inflamed

Eat a clean, plant-based diet and include good fats at all meals like olive oil, avocados, and omega 3s with small portions of protein, especially those high in the omega 3s (seafood). Keep sugar, bad fats, and processed foods, including the refined high carbohydrate grains, as low as possible.

Blazing Saddles: Back in the saddle at Bang Tao