The Fortify Rights report is out. It names names and specifies responsibilities for the ongoing persecution of Myanmar’s Rohingya. The Nation’s Wasamon Audjarint and Sandy Leegumjorn compile this report about the document and its implications for Myanmar’s military.

The international community must hold Myanmar accountable for the military-planned genocide of the Rohingya minority, a report unveiled yesterday said, describing the killings as “extensively and systematically planned”.

The Fortify Rights report specifically identifies 22 military and police officials who it says were responsible for overseeing the crackdown. The report claimed there were reasonable grounds for the International Criminal Court (ICC) to issue arrest warrants against the perpetrators for crimes against humanity. It also called on the UN Security Council to immediately refer the situation to the ICC. The report calls on ASEAN, of which Myanmar has been a member since 1997, to hold an emergency meeting and develop an action plan to address the Rohingya crisis as well as to ensure international justice and accountability.

“ASEAN has a particular role to play in ending these atrocities. Governments have the ability to persuade all members of the UNSC to support an ICC referral vote or at least abstain from blocking it,” said Matthe Smith, Fortify Rights’ CEO.

“In its capacity as an ASEAN member, Malaysia under the new administration appears to be positive in pursuing the issue and bringing a solution,” the NGO’s Malaysia-based legal director Eric Paulsen said.

“It’s going to be a huge step, but ASEAN must collectively do better and get Myanmar to take account of their crimes.”

The 160 page report identifies 22 military and police officials who, according to the NGO, had “command responsibility for the clearance operations in northern Rakhine state”.

The report entitled “They Gave them Long Swords”, describes how Myanmar authorities provided weapons and quasi-military training to non-Rohingya citizens in northern Rakhine state months before the attacks started. They also collected sharp or blunt objects from the Rohingya to “disarm” and weaken them, block access to humanitarian aid and restricted access to journalists and human rights monitors before the attack. 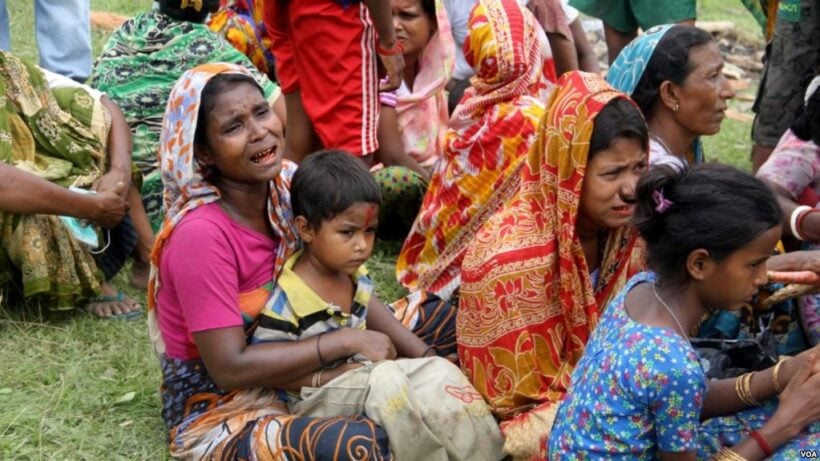 The report documents how Myanmar authorities committed mass killings, rape, and arson attacks against the Rohingya in Maungdaw township in October and November 2016. They also made preparations to commit another attack that extended throughout Maungdaw, Buthidaung and Rathedaung, all townships in northern Rakhine.

The report says that the Myanmar government’s action could fit within the UN’s Framework for Analysis of Atrocity Crimes as “preparatory actions” for genocide and crimes against humanity.

According to United Nations reports, in the months up to January 2018 almost 690,000 Rohingya escaped or were driven out of Rakhine and sought refuge in Bangladesh as refugees to escape continuing attacks. The report says that at least 27 Myanmar Army battalions of up to 11,000 soldiers, along with at least three combat police battalions of some 900 police personnel, were involved in the uprooting operation.

During a press conference to launch the report yesterday at the Foreign Correspondents’ Club of Thailand, a Rohingya man identifying himself as “Hajismal” affirmed that what had happened was “a 100 per cent genocide that they have done against us”.

“I didn’t know the meaning of the term ‘genocide’ at first. I asked its meaning from my Thai friend, who explained to me that it involves serious human-rights violations. I then became certain that what I had experienced was nothing else but genocide,” Hajismal said.

“My family members were also killed. Some of our people still remain in Rakhine state and are being killed day by day,” he added. 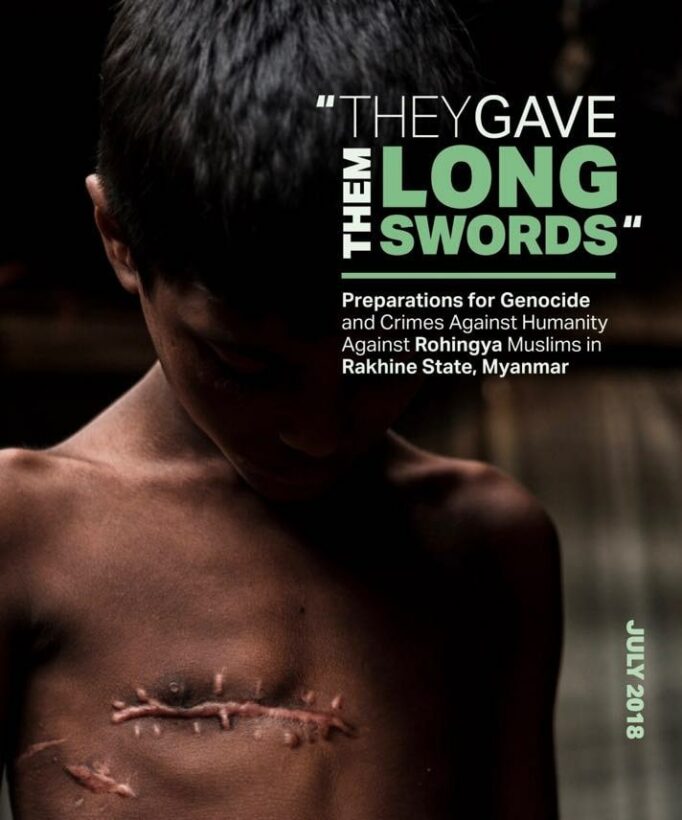 Data of 1.5 million patients stolen, including the Singapore PM