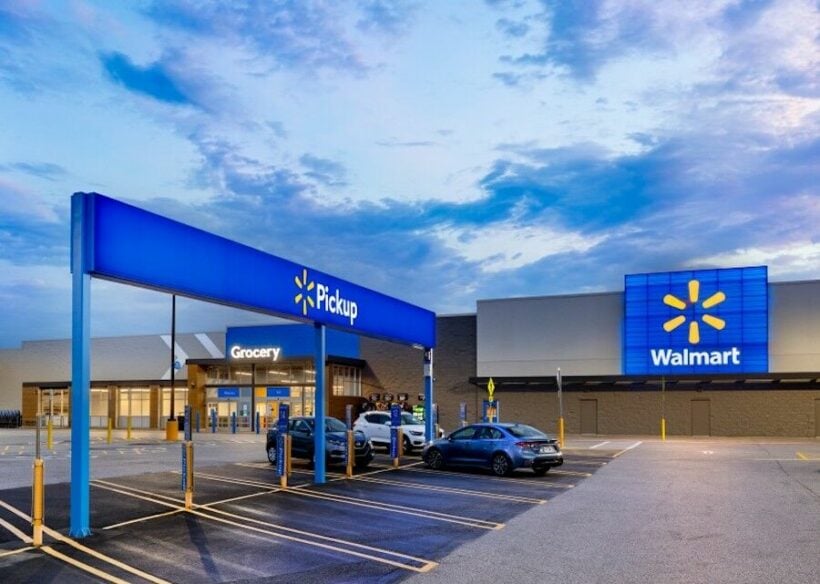 Walmart might be moving to Laos. An American multinational retail conglomerate, best known for its hypermarket and grocery store chains across the States, has shown its interest in Laos as a group of Lao-Americans met yesterday, including the Lao Overseas Affairs Department and the Lao National Chamber of Commerce and Industry (LNCCI), to discuss investment in Laos.

The team, led by Lao-American businesswoman Supha Xayprasith-Mays from the Walmart group, arrived in Laos to promote business between the two countries and reportedly met with Oudet Souvannavong, President of the LNCCI, to explore ideas and the prospects for American corporations to invest in Laos.

At the meeting, Viengxay Wilaikul, President of Wilaikul International Gold Mine Co. Ltd., a prominent Lao-American, also attended. Supha was a contestant for governor of Arkansas in the US last year.

The US has spent around US$280 million in Laos through various industries such as construction, mining, finance, and other services. The value of trade between Laos and the US reached US$157.3 million in the first six months of 2021, with US$29.9 million in exports and 127.5 million in imports.

Freeduhdumb
1 minute ago, Vince said: The village market where they drive to Laos and buy stuff from Walmart and then sell it to you for a small markup? Sure! Me too! Who wants to drive to Laos if they don't…

Vince
1 minute ago, Freeduhdumb said: Exactly... who needs yet another middleman? Not me. Btw, I love my Chinese Hawaiian and Polo shirts. Lol. And those track suits, you'll never find those at a Walmart. Lol. Agreed! Who needs another Chinese…
joseph
Walmart approached Thailand 20 years ago. They were going to build two pilot stores. After negations Walmart pulled out claiming " Cultural differences". Meaning no tea money. Thailand responded with " No ticky no laundry".