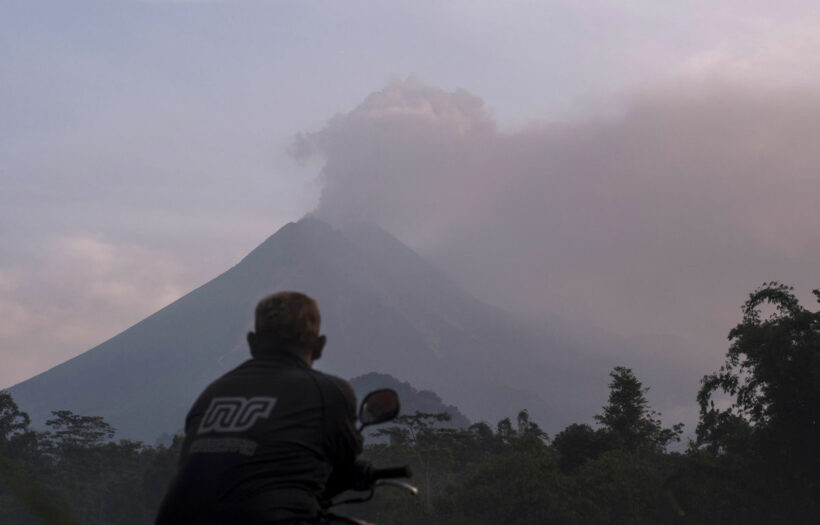 Adi Sumarmo International Airport in Solo, Central Java, Indonesia has been closed because of an active volcano erupting, spewing smoke and ash into the sky. There have been no reports of casualties or damage, according to National Disaster Mitigation Agency.

The airport on Indonesia’s Java Island was forced to close temporarily this morning after the volcano, Mt Merapi, erupted spewing volcanic ash almost 11 kilometres into the sky, according to local authorities.

Mt Merapi’s eruption at 7.10am today forced the closure of the Adi Sumarmo International Airport in Solo, Central Java. The airport was officially closed from 9.25am, according to Indonesia’s air navigation operator.

“We will keep observing the latest developments. As for the impact on aviation, so far only [Adi Soemarmo International Airport] in Surakarta is affected; it has since been closed down for the time being. We have re-routed several flights to regions that have yet to be affected by the eruption.”

At this stage, the Centre for Volcanology and Geological Hazard Mitigation has left the volcano’s alert status at level 2, out of 4 levels.

The last time there was a major eruption of Mt Merapi, which looms large over the plains north of Yogyakarta, was in 2010. The eruption killed at least 113 people and injured 1,800 others. You can now visit the mountain (when it’s not erupting) and visit the areas impacted by the volcanic ash. 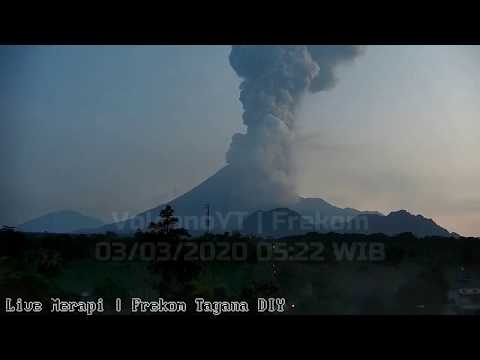