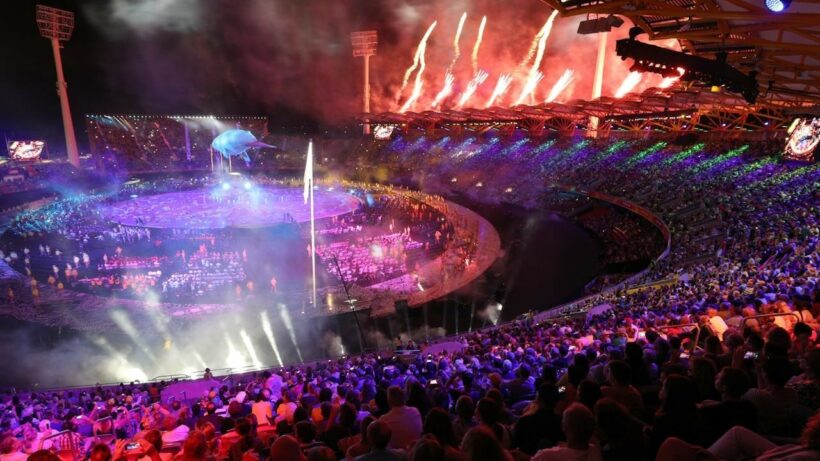 Having taken on the responsibility for hosting this year’s Asian Games after Vietnam pulled out, Indonesia says it’s ready for the sporting expo starting next week.

Jakarta and Palembang in Sumatra will be host to over 11,000 athletes and 5,000 officials from 45 Asian countries for the Asian Games, the world’s largest multi-sport event behind the Olympics.

Indonesia has set aside worries about terrorism, street crime and Jakarta’s notorious traffic, saying it is ready to roll for the Asian Games which will run from August 18 to September 2.

Indonesia started with less time than most host countries after it agreed to hold the Games when Vietnam pulled out.

Chief organiser Erick Thohir says “There are no problems for the preparation so far, even if we have problems we will solve them right there right then.”

Despite worries about Jakarta’s notorious traffic congestion, authorities say the implementation of an odd-even licence plate system is already bearing results. Athletes and officials will travel on dedicated road lanes and schools will be closed to take the daily commute of millions of pupils off Jakarta’s notoriously congested roads.

When Indonesia last hosted a major sports event, the 2011 SEA Games, two people died in a stadium stampede at the football final in Jakarta. In a bid to safeguard this year’s event, some 40,000 troops and police officers will be deployed in Jakarta and Palembang. Police say they have been rounding up terror suspects and petty criminals in a pre-Games crackdown.

The Games’ preparation has not come without hiccups, however. Indonesians have made a mockery of the Jakarta government’s decision to cover a toxic river near the athletes’ village with black nylon mesh over fears it will be an eyesore at the showpiece event. Some social media users have also questioned why city sanitation workers — and not artists — were chosen to paint Games’ murals in parts of the city.

Seventy percent of tickets have been sold for the opening ceremony in the capital Jakarta next Saturday, he added.

Thailand takes over the chair for ASEAN next year. What’s at stake?