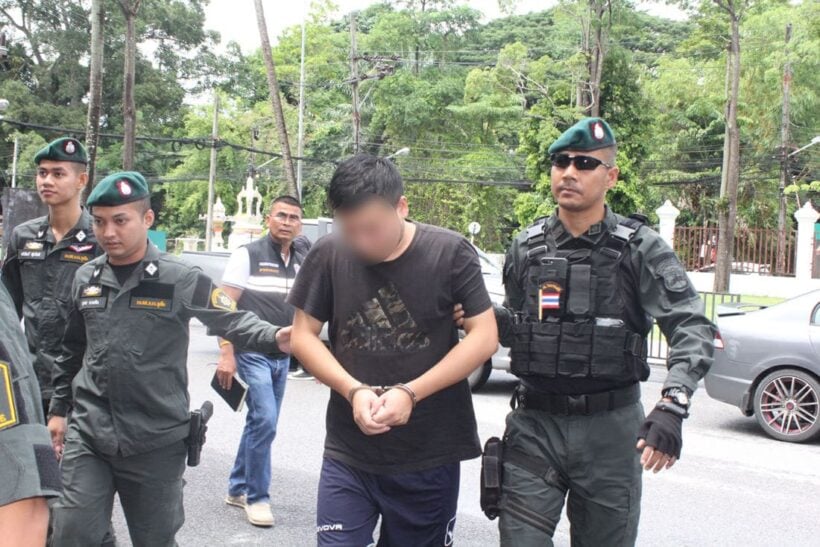 A Chinese man has been arrested in Phuket over theft and holding a person against their will.

Details were revealed to Phuket’s media this morning. Police arrested a Chinese man named Ming Xiang following an arrest warrant from the Phuket Provincial Court over theft and detention of a Chinese woman Li Peilin.

The incident happened last Sunday. Two Chinese tourists named Li Peilin and Ming Xiang reported to the Patong Police Station. They claimed at the time that a taxi driver had used a gun and cable-ties to detain them. In their story, the suspect used ATM and credit cards to steal more than 228,000 baht from theirs cards.

But police continued their investigation. They discovered that Ming Xiang and another Chinese man, Wu Chengxi, who has acted as the taxi driver planned to rob and detain Ms Li Peilin. Wu Chengxi has already departed Thailand.

Ms Li Peilin passed on her thanks to Phuket police that they were able to quickly identified the suspects. She said she had known Ming Xiang for three months and had planned to do business with him. 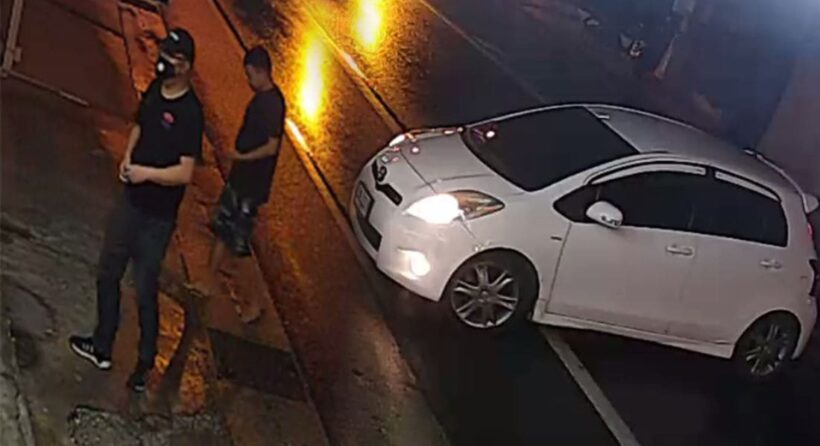