Police said salesman Chatsak Ploicharoen, 36, was weaving all over the road as he drove his pickup truck towards a police checkpoint in Udon Thani.

Police signaled for him to stop, but he drove straight through the checkpoint.

Two officers chased after him on motorbikes, forcing him to stop a short distance down the road.

When he was asked to blow in a breathalyser, Mr Chatsak bit Sgt Maj Phanomporn Sukarom on the forearm.

Sen Sgt Maj Pongprida Wannaram stepped in to help his partner, but Mr Chatsak was too fast. He bit the second officer’s index and middle fingers down to the bone.

The injured police managed to subdue Mr Chatsak, who was taken to Muang Udon Thani Police Station and charged with refusing to stop at a checkpoint, drink driving and assaulting a law officer.

Mr Chatsak told police he had been drinking with friends in Udon Thani.

As he approached the police checkpoint, he worried that a drink driving charge might affect his career as a traveling salesman.

He thought he bit the officers only very lightly and had no idea his teeth would go in so deep, he said. 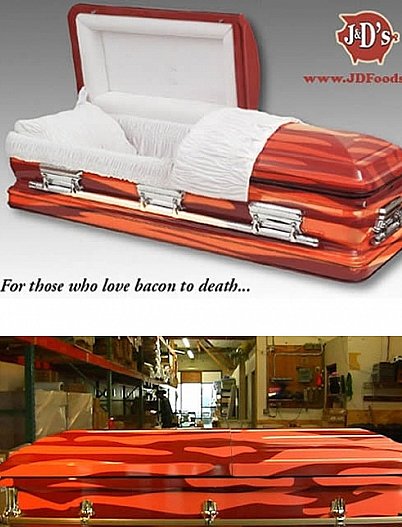 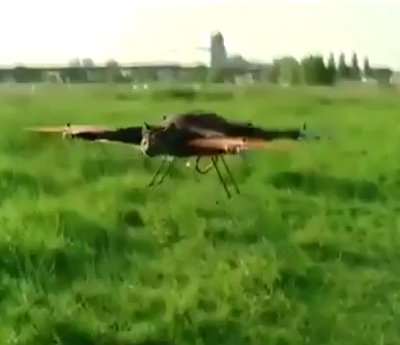 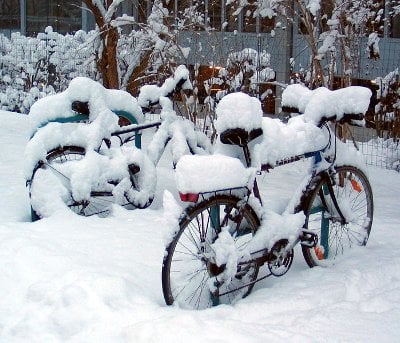