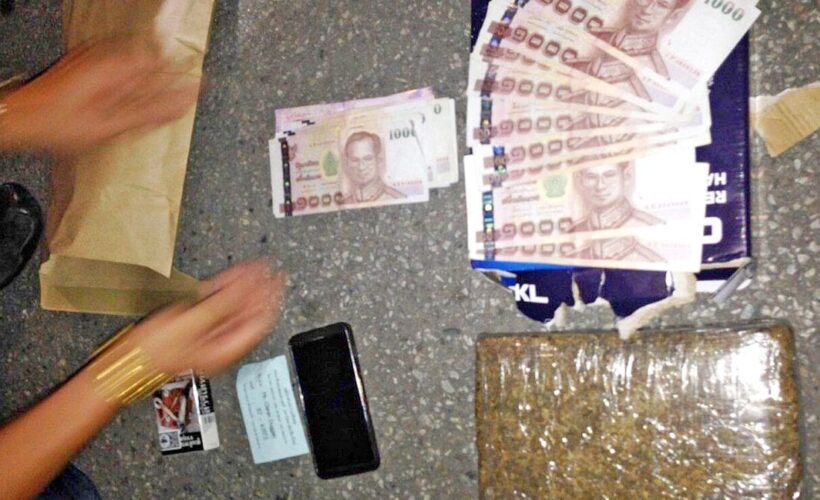 “He thought he could sell it legally.”

A man has been arrested for advertising marijuana for sale on YouTube.

With all the news about legalising medical marijuana in Thailand, he says he believed it was now legal to sell cannabis in Thailand.

The Nation reports that, after police were alerted that a man was cashing in on cannabis on the YouTube channel, “SamunphirSpp.law 168”, officers arrested 31 year old Rangsan Wisetlinthng at a house in Bueng Kan’s Muang district on the Laos border in Thailand’s north-east.

Rangsan, who is from Nakhon Ratchasima, said he packed and mailed marijuana to buyers when they made orders on his YouTube channel.

He claimed that he read a report that a law has been passed to allow possession of marijuana so he thought he could sell it legally.

Just yesterday, the National Legislative Assembly passed the first reading of the bill to allow use of marijuana for medical reasons. The bill has yet to be vetted and deliberated in the second and third readings.