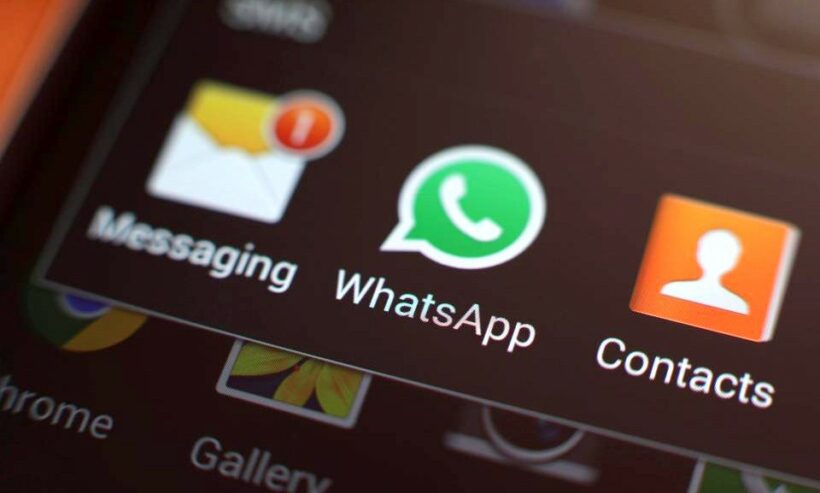 Tech.ThaiVisa are reporting that WhatsApp has quietly announced that it will stop working on a number of iPhones and Android devices.

The Facebook-owned messaging platform, which boasts 1.5 billion users worldwide, will cut off millions of users from its service within the next two years.

Anyone using a Nokia S40 has until 31 December 31 2018 to upgrade or lose access to WhatsApp. WhatsApp also warned that while users will still be able to access WhatsApp, some features may stop working in the meantime as they are no longer “actively developing” for the operating systems. While it it was launched back in 2010, Android Gingerbread version 2.3.7 is still used on 6 million phones worldwide.

In December, WhatsApp stopped supporting Blackberry OS and Windows 8.0 and older.
Also no longer supported are: