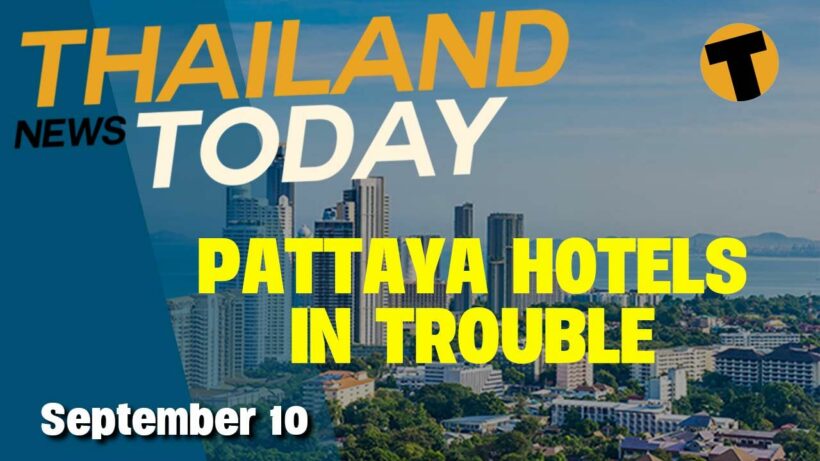 Police in Chiang Mai have detained three people for their alleged connection to the disappearance of the toddler who is said to have been kidnapped by a man who claims he left her in a forest as a sacrifice to the spirits. Police in Bangkok say they’ll get tougher on anti-government protest action, but without resorting to violence, according to a Bangkok Post report. With Pattaya hotel operators in dire financial straits brought on by the lack of tourists during the pandemic, foreign investors are apparently keeping a close eye on the situation.

AlexPTY
"Medical staff, rescue workers, and courier services will also be permitted to travel to the island." yeah, there is no way any of those would be already infected

PapayaBokBok
On 9/10/2021 at 2:40 AM, AlexPTY said: "Medical staff, rescue workers, and courier services will also be permitted to travel to the island." yeah, there is no way any of those would be already infected mai pen rai...they have their lucky…

“Dark red” zone curfew, other rules remain until the end of the month