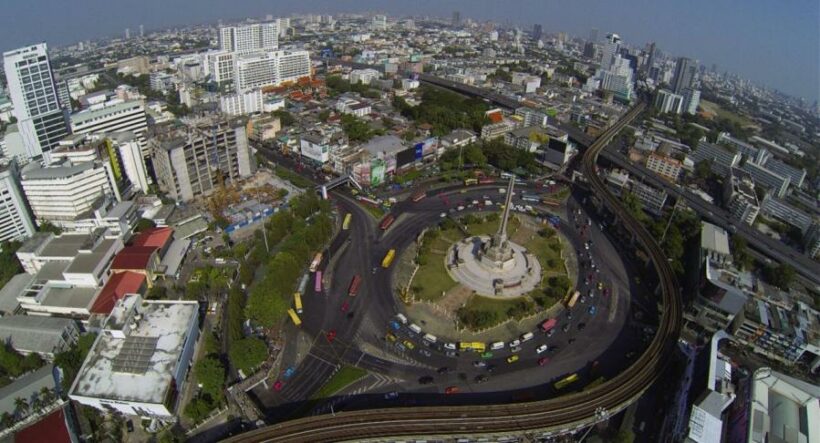 THAILAND: Thailand has been ranked as one of the 20 most dangerous countries in the world for tourists to visit, with high rates of crime and violence and ‘low reliability’ of police assistance, according to a recent survey.

Of the 136 countries around the world covered by the World Economic Forum’s ‘Travel and Tourism Competitiveness Report’, which was released last month, Thailand sits at 118th with a 4.0 score for safety and security for tourists.

The index indicates tourists’ and businesses’ exposure to security risks, taking into account serious harm such as violence and terrorism.

While a score of seven is considered the best for visitors, Finland is ranked No 1 with a score of 6.7, while Colombia, regarded as the most dangerous country in the world for travellers, is the lowest with a score of 2.6.

Among Asean countries, the Philippines is the most dangerous, placed 126th with a score of 3.6, and Singapore is at the top (6th and 6.5).

The violence that flared in Thailand’s deep South in early 2004 took more than 6,800 lives.

The southernmost provinces of Pattani, Yala and Narathiwat, bordering with Malaysia, are the trouble hot spots.

While historical and ethno-religious grievances are behind the bloody unrest in the predominantly Muslim region, the causes of the occasional attacks in Bangkok, notably since the 2014 military coup, are largely unknown. Authorities have no clear explanation.

The latest bombing at the military-run Phramongkutklao Hospital in Bangkok took place on May 20, wounding more than 20 people.

Investigations into that case and previous explosions have made little progress.

Responsible military units in the capital say the junta has plenty of measures to assure safety and security for tourists.

“We have enough surveillance cameras in public places and security officials are working in many locations to closely monitor groups of people who have the potential to create trouble,” insists Chalermphon Srisawat, commander of the Second Cavalry Division.

The military has also engaged with hotels where mostly foreign guests stay, to take care of safety and security at such locations, he says.

Hotel operators are required to submit their guest lists to authorities, he said.

The country did well on tourism service infrastructure with a 5.8 score. The lowest score was found in ‘cultural resources’, with only 2.8.