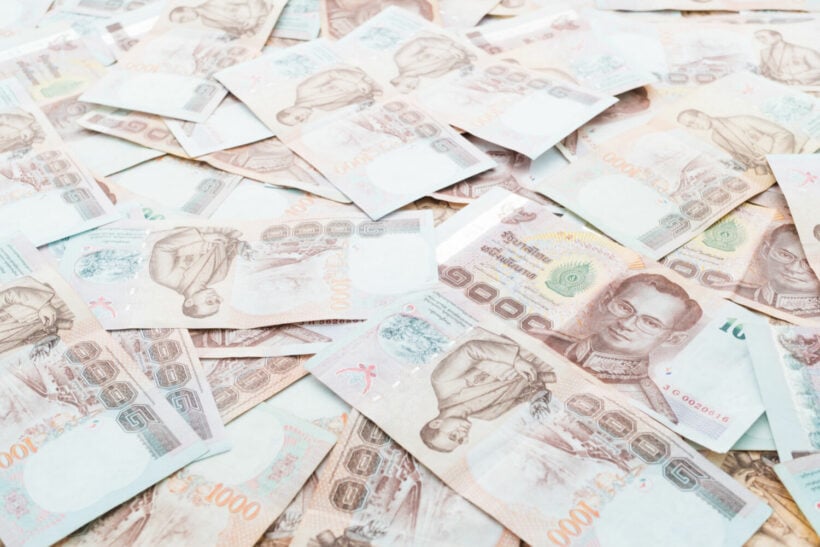 An investigation into the embezzlement of 13 million baht allocated for the disabled is looking to uncover just how many officials were involved in the graft. The Social Development and Human Security Ministry plans to investigate the matter further and Permanent secretary Patcharee Arayakul says the investigation is already in motion.

The investigation comes on the heels of a C-6 official’s arrest. Pisal Sukjaitham was arrested in Chaing Rai on Sunday. Pisal is accused of stealing 13 million baht from June to August of this year. The permanent secretary says Pisal has been temporarily suspended from duty to allow the investigation to be pursued without his obstruction. Patcharee says the theft could be even greater than the 13 million baht number officials initially thought.

Previously, Pisal was one of the officials who was responsible for the finances of the ministry’s Department of Empowerment of People with Disabilities, which granted him access to the ministry’s financial accounts. Pisal allegedly exploited this access to transfer 13 million baht that was meant for disabled people impacted by Covid to his personal accounts. The official’s accounts are now frozen, says Patcharee.

Patcharee says she first noticed something was amiss after officials checked financial transactions on September 13. She says a complaint was then filed with the Phaya Thai police; the Anti-Corruption Division of the Royal Thai Police would eventually take over the case. An arrest warrant was issued for Pisal last Friday and he was arrested 2 days later. Before being arrested, Pisal allegedly tried to flee. Police say he was trying to escape into Myanmar. Pisal has denied all charges against him.

AlexPTY
smart investigating
HolyCowCm
Whaaat, not covered under the big boys amnesty of can do everything and anything we want rule?
Bob20
Believe? I think they know.

Lowseasonlover
Maybe thats just the tip of the iceberg
Griff1315
It only needs a small internal investigation so it should be rapped up in a few years.