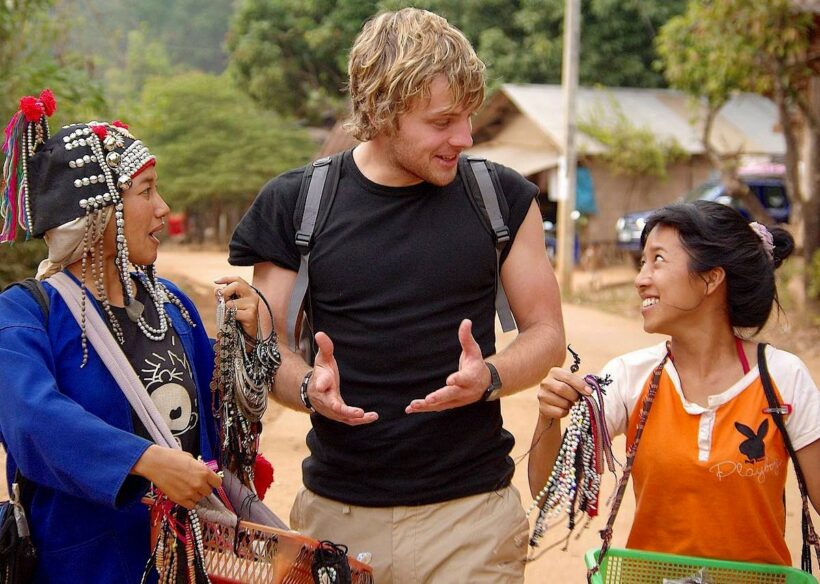 ThaiVisa has released reports from its recent survey into life of expats in Thailand. The survey was conducted on the Thaivisa website so partly reflects the aspirations and life of readers of the site.

They report that a common theme on social media and forums is that Thais think of hooking up with or marrying farangs as their ultimate meal ticket. They are said to see dollar signs in their eyes and see the “hansum” foreigner as nothing more than a walking ATM to be pressed when needed and ignored like part of the furniture at other times.

But no more – that is if a Thaivisa survey is to be believed.

In the far ranging survey of a respectable 1,429 expats in the kingdom respondents were asked to reveal their monthly income. Almost a quarter (23%) were said to be trying to get by on less than 45,000 baht a month. Many of these may be earning less as the parameter was 25-45K. 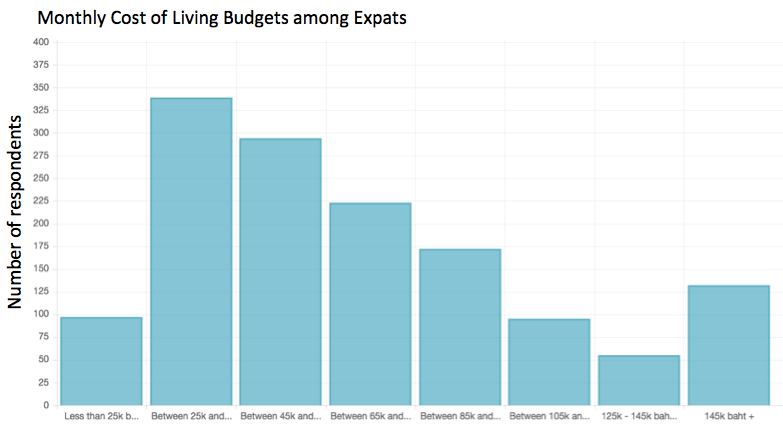 Many people would see this as subsistence level for living alone – let alone taking care of a Thai girlfriend, wife and kids. Or, heaven forbid, the extended family.

Almost 100 respondents didn’t even come up to this level of relative poverty. They were trying to survive on less than 25,000 baht – about what a recently graduated twenty something Thai person might try to scrape by on in Bangkok.

The good news is that the survey showed that expats may own their own rooms, houses and vehicles making the need for rent unnecessary.

Roughly half of the respondents earn over 65,000 baht and many a lot more.