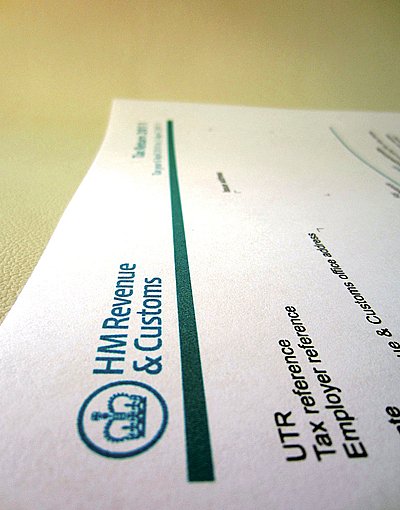 PHUKET: Another surprising development in a year which has seen the UK pension transfer market repeatedly shaken up and placed on its head, Gibraltar announced last recently that it received confirmation from (Her Majesty’s Revenue & Customs) HMRC that it may resume accepting QROPS (Qualifying Recognized Overseas Pension Schemes) transfers.

The move is extremely surprising because HMRC is not known for endorsing much of anything in writing when it comes to the offshore world.

Gibraltar had originally taken the decision on its own to halt transfers due to concerns by HMRC that after the age 60, residents and non-residents of Gibraltar alike paid no taxes while drawing income from their pensions.

The recent removal of Cyprus as a jurisdiction able to receive transfers, and the fact that Malta has in the past month introduced significant taxation of non-residents’ pension disbursements in the absence of a double taxation agreement, has made it obvious that a key point for HMRC is that completely tax free pension income is not acceptable to them.

Gibraltar passed legislation two months ago to tax pension income at 2.5%, which although close to zero, apparently is good enough for them to receive the green light.

The removal of the ability to transfer pensions to Guernsey earlier in the year and the recent change to the laws in Malta (which previously allowed a retiree in Thailand to draw their pension tax free), have put a great deal of egg on the faces of those of us in the industry who had transfers underway which were railroaded by a flurry of legislative changes.

Many have now taken a ‘wait and see’ approach since HMRC has appeared to be very proactively looking to stop the tax advantages being gained by retirees abroad, even though it theoretically should make no difference to them if some foreign government receives tax from the pension payments (it isn’t going in their own coffers). It has appeared to many to be a case of sour grapes, but this latest move changes that perception and makes it look like they are in fact interested in adding a level of clarity and confidence to the market by confirming that transfers to Gibraltar’s very low tax regime are in fact okay.

The news is very good for those who have held off transferring to Malta, as the trustee fees in Gibraltar are lower and will likely drop as trustee companies will surely flock to the jurisdiction.

Luckily, I have not yet had a chance to transfer anyone into Malta and thus I don’t have to have the difficult conversation explaining why it should be transferred over to Gibraltar.

There is still no inheritance tax collected in Gibraltar and upon death the beneficiaries are paid in full. For those with large pension pots, the ability to drop one’s bracket down from something like 30-40% to 2.5% could mean a very large increase in the net value of their pension.

I would advise anyone who has been considering moving their pension offshore to speak with their advisor about getting it done sooner rather than later, as the one thing this year has shown is that the ability to transfer out of the UK net is definitely not guaranteed to be around forever.

David Mayes MBA lives in Phuket and provides wealth management services to expats around the globe, focusing on UK pension transfers. He can be reached at:
085-335-8573 or david.m@faramond.com.